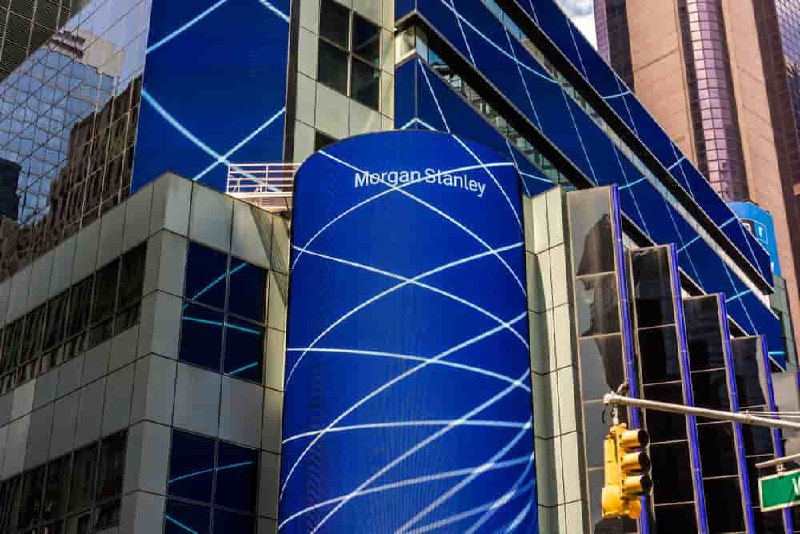 Furthermore, the Wall Street giant noted that its equities trading revenue during 2021Q4 increased 13% on a year-over-year basis to $2.86 billion. Morgan Stanley indicated that the growth directly impacts the rising prime brokerage revenue alongside higher client engagement in regions like Asia.

In the wake of announcing the results, Morgan Stanley’s stock has gained 2.4% in the last 24 hours to trade at $96 at press time.

Like other major banks, Morgan Stanley stock has registered mixed prospects in 2022. However, the bank aims to benefit from higher net interest income as the Federal Reserve begins increasing interest rates.