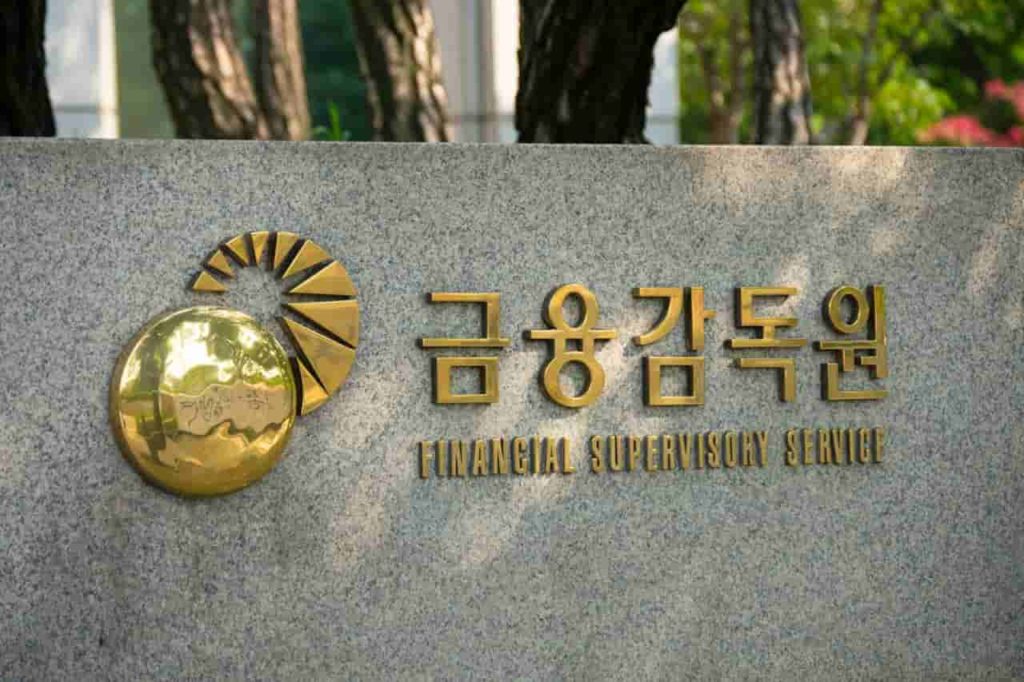 As it happens, the Korean Financial Supervisory Service (FSS) has discovered an additional $1 billion, and more was transferred in a series of suspicious transactions, bringing the total value of these transfers up to $6.5 billion, local news outlet Korea JoongAng Daily reported on August 15.

Details of the investigation

According to the report, a large part of this amount was transferred from a yet undisclosed crypto exchange, after which it was transferred overseas, including to Hong Kong, Japan, the United States, and China.

The transactions that triggered the FSS included those made by newly-published companies and those above $50 million made by small businesses, leading the agency to believe that some of these may be paper companies using crypto-linked accounts to engage in illegal foreign currency transactions.

In addition, the agency also specified that the transferred money was used to import various products, such as semiconductors, jewelry, and cosmetics, and involved transactions made by a total of 65 companies.

In late July, South Korean investigators raided several local crypto exchanges, seizing transaction records and other material as part of the investigation into the circumstances that led to the demise of the Terra platform.

Meanwhile, Do Kwon, the CEO of Terraform Labs, which caused major losses for investors when both its stablecoin TerraUSD (UST) and native token Terra (LUNA) collapsed, has finally appeared in public for his first interview since the project’s $45 billion-worth demise.