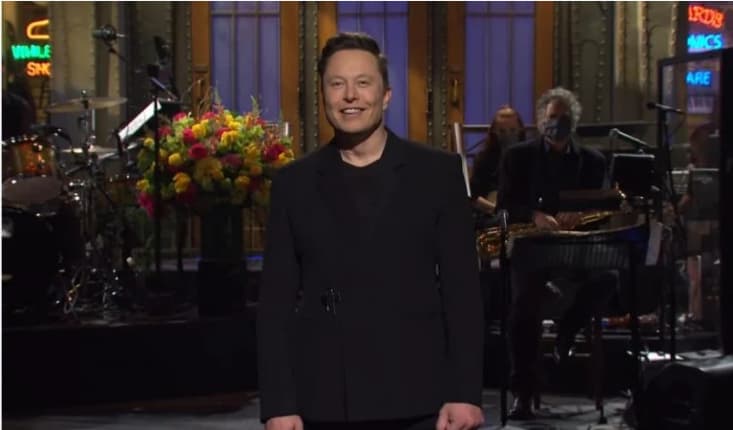 South African billionaire Magda Wierzycka has accused Tesla CEO Elon Musk in a recent interview on The Money Show of manipulating the market for his own gain.

Speaking on The Money Show, the Sygnia founder and now executive chairman gave her thoughts on the future of cryptocurrency. Wierzycka compared Bitcoin to gold as a store of value.

The executive chairwoman asserted that the volatility we have seen with Bitcoin in recent months is an unexpected result of Elon Musk’s market manipulation to serve his own interests.

Magda declared, “If that had happened to a listed company, Musk would be investigated and severely sanctioned by the SEC.” She underlined that Musk, who had initially bought $1.5 billion worth of Bitcoin for Tesla, accounting for one-third of its revenue, astutely used his fanbase on social media platforms to pump up the BTC price by tweeting about the crypto and using its symbol on his Twitter handle.

Subsequently, the entrepreneur stated he would accept payment for Tesla’s cars in BTC at Bitcoins peak. After that, he reversed his decision and sold a large part of his exposure in the asset, which brought in plenty of capital for the electric vehicle manufacturer.

After Musk sold 10% of Tesla’s Bitcoin, making $101 profits in the process, he halted Tesla’s vehicle purchases with the crypto due to concerns over its increasing use of fossil fuels for crypto mining.

According to Wierzyck, “what we have seen with Bitcoin and its volatility is manipulation by one very powerful and influential individual.” She expressed that essentially, it appears part of an elaborate plan by the Tesla CEO, who saw an opportunity in the market to make a quick profit from the speculative asset.

During the conversation, Magda maintained that interest in Bitcoin remains huge despite the recent volatility of the cryptocurrency. Sygnia is in the business of meeting its investors’ demands, and many of its young investors are asking for Bitcoin and crypto exposure through an instrument they can trust, such as a Bitcoin ETF.

Wierzycka expressed, “Bitcoin is truly here to stay in one form or another.”

It would appear that the company’s objective with the application to the JSE was to be the first in the queue down the road to have an exchange-traded fund in cryptocurrencies.