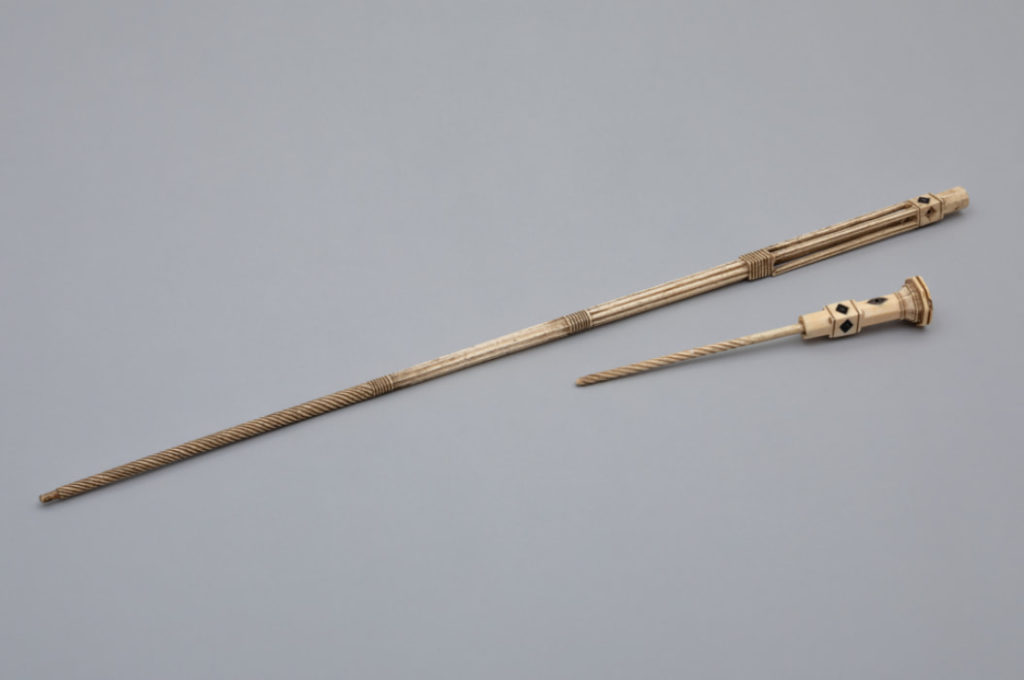 The unique auction is being held to mark the bicentenary of Napoleon I’s death, as well as the 216th anniversary of the Battle of Austerlitz and the 217th anniversary of the emperor’s coronation. Five historical objects will be sold online through an NFTs sale. The unique selection will be offered for sale via the OpenSea digital platform, according to information shared with Finbold.

This unique auction organised by Imperial Arts will include the following objects:

Tarik Bougherira, the founder of the Imperial Arts gallery, said:

“We are extremely proud to launch this ambitious and unique project in the art market, especially on such a special date as a three-year anniversary. Imperial Arts is now setting a milestone for what I believe will be our market in the
future. I also hope that through this operation we can bring the passion of art collecting to a new kind of audience”.

According to the company, NFC chips will be programmed by Arteïa firm and securely linked to the object or the paper certificate of authenticity provided by the gallery that will be recorded in a secure database on the blockchain.

Napoleon Bonaparte was a French military and political leader prominent for leading the French Revolution. He rose to popularity because of his institution of the Napoleonic Code, which offered freedom of religion, eliminated privileges based upon birth, and demanded that government jobs be given to those qualified. He was also instrumental in creating a new constitution for France.

The official announcement of the auction can be found here [PDF].