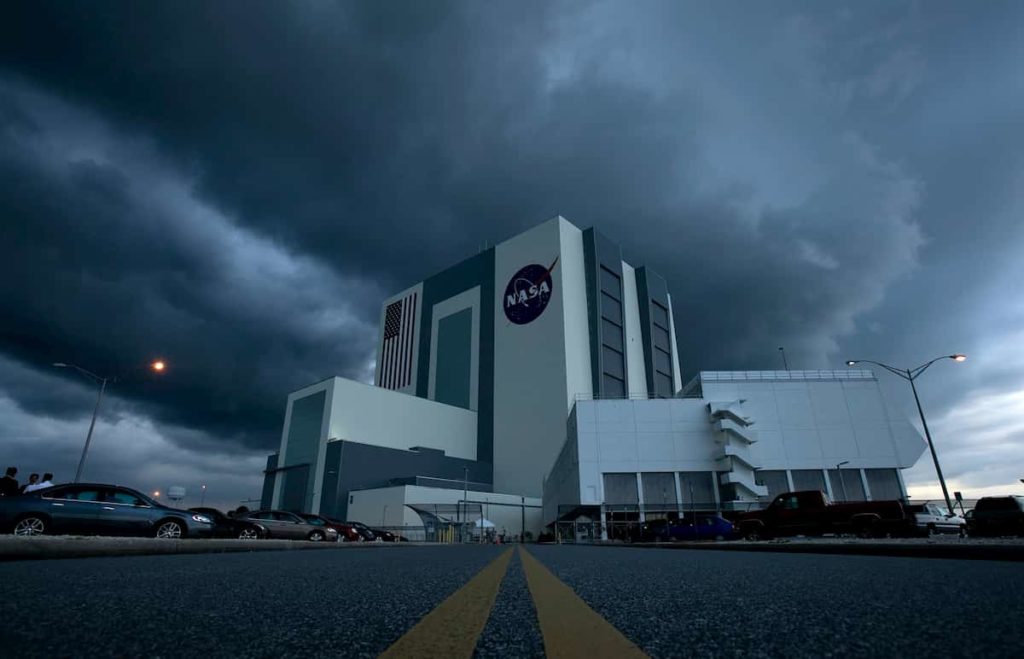 The expected landing on the moon in 2024 by NASA astronauts might not happen due to delays in developing the next-generation spacesuit.

A report by NASA’s Office of Inspector General notes [PDF] that the mission is further derailed by other key shortfalls in the agency’s major programs.

The report indicates that the delays entail a 20-month shortfall in delivering the design, verification, and testing suite, two qualification suits, and two lunar flight suits. The agency mainly attributes the delays to the impact of Covid-19 alongside technical challenges.

“Given these anticipated delays in spacesuit development, a lunar landing in late 2024 as NASA currently plans is not feasible,” the report said.

Interestingly, the report highlights that the agency has suspected for a while the moon landing will not be possible in 2024.

The focus on a new spacesuit aims to replace the current one, designed 45 years ago. Over the years, the space agency has increasingly modified the suit.

Under the new timeline, NASA projects to clear all the pending obstacles by April 2025. Consequently, the project’s costs will hit $1 billion.

From the technical perspective, NASA still has no lunar lander to accommodate the rocket to ferry the astronauts. Therefore, the spacesuit will likely not be flight-ready in time for testing.

Furthermore, besides the spacesuit shortfall, OIG states that the Space Launch System and the Human Landing System, under development by SpaceX, will significantly hamper NASA’s plans for a moon landing in 2024.

At the same time, the report states that the development is also behind schedule due to a protest letter by Jeff Bezos owned Blue Origin. According to Blue Origin, NASA unfairly awarded SpaceX the project.

Worth noting is that SpaceX owner Elon Musk has offered to assist NASA with its shortcomings.

The OIG report further recommends that NASA can adjust the deadlines in a bd to lower development risks.

NASA predicaments have come amid increased space missions in recent months. According to our previous research, the global number of orbital rockets launched in 2021 H1 surged 43.9% compared to the first half of 2020. As of 2021, the orbital rocket launches stood at 59, while last year, the figure was at 41.