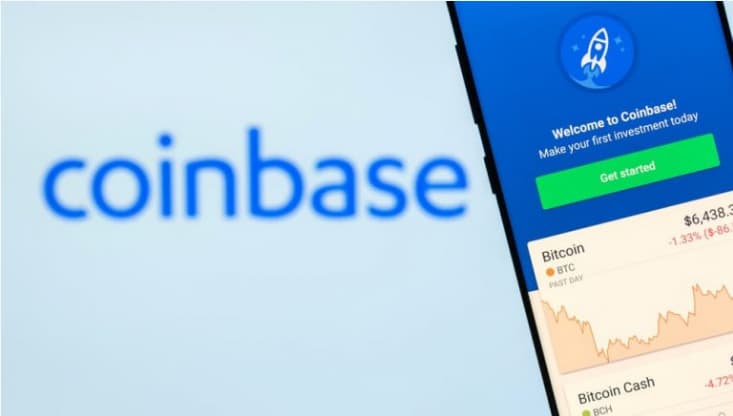 Cryptocurrency exchange Coinbase has been allocated a reference price of $250 by Nasdaq ahead of April 14, 2021, direct listing. Following the listing, the exchange would be valued at around $65.3 billion on a diluted basis.

The reference price mirrors Nasdaq’s recent private market trades and contributions by investment bankers. However, it does highlight where the stock will open.

Coinbase will trade under the COIN ticker with a listing of 114,850,769 shares, attracting an initial valuation of $100 billion to rank among the top 85 most valuable companies in the U.S.

In going public, Coinbase is choosing to directly post shares on the Nasdaq exchange moving away from the traditional Initial Public Offering. The move follows other recent firms like Spotify, Palantir, Slack, Asana, and Roblox that are listed similarly on the New York Stock Exchange.

The firm’s opening price was on average 37% above the reference price. Therefore, Coinbase might open at $343 if a similar percentage is put into consideration.

Coinbase listing comes in the wake of the bitcoin bull run continuing in 2021, with the asset trading above $64,000 on April 14, 2021, another all-time high. Market analysts believe that the listing will further propel the bitcoin and crypto sector to new heights.

“Coinbase is going to blow people’s minds. I think it’s going to force traditional finance to wrestle with the phenomenal growth that is taking place in crypto.”

Simultaneously, in a Bloomberg interview, Alchemy CEO Nikil Viswanathan said the Coinbase listing would help take blockchain to the mainstream. The listing, according to Nikil, will give legitimacy to the industry and open doors for everyone to participate.

“Coinbase IPO [listing] end for probably over $100 billion will legitimize the space to everyone’s friends and family who are thinking about getting into blockchain. What this does is open up a new generation of talent that is open to exploring and building this new industry, and that’s super exciting and will accelerate this space incredibly,” he said.

The California-based exchange has recorded $1.8 billion in revenue for Q1 2021, a ninefold growth. The preliminary results indicate the net income also grew to between $730 million and $800 million from $32 million a year earlier.

Notably, Coinbase has indicated that the price and transaction of bitcoin will influence the short-term growth.