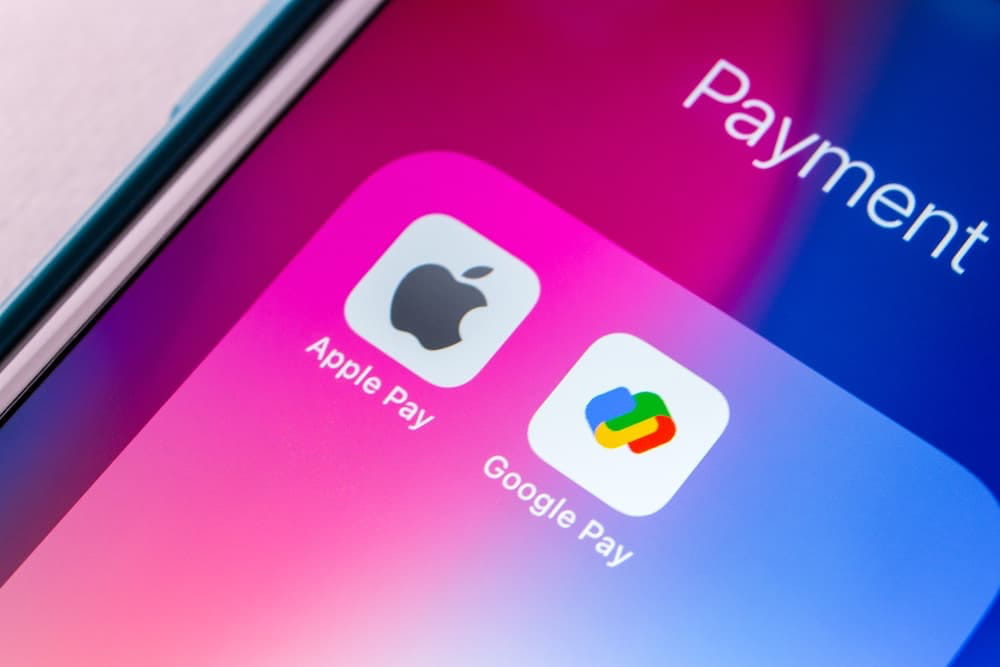 Users of Apple Pay will soon be able to utilize the iPhone’s Tap to Pay function to make Bitcoin (BTC) and other cryptocurrency purchases at a range of popular stores and services shortly.

Apple (NASDAQ: AAPL) revealed plans to include the new feature on February 8 that essentially transforms its smartphone into a point-of-sale device for companies and merchants. With the use of near-field communication (NFC), iPhone-owning businesses may accept contactless payments by using their mobile devices as a point-of-sale machine.

In a statement, Apple said that the Tap to Pay feature will be available shortly and would expand support to “Apple Pay, contactless credit and debit cards, and other digital wallets.”

“We just introduced Tap to Pay on iPhone, a great way for millions of small businesses to accept contactless payments right from their iPhone. It’s easy, secure, and will be coming out later this year.”

Essentially, customers who use Coinbase Card, Crypto.com Visa Card, or a similar payments card will be able to utilize their cryptocurrency holdings to make payments through Tap to Pay, provided that Apple does not set a direct barrier in the way of such transactions.

Stripe selected as a partner

It’s worth mentioning that Apple has selected payment platform Stripe, as its first partner for the iPhone’s Tap to Pay feature, which last year had received over $350 million investment from Canadian eCommerce giant Shopify (NYSE: SHOP).

However, Apple also mentioned Stripe wouldn’t be the only platform to enable payments, it said:

“Stripe will be the first payment platform to offer Tap to Pay on iPhone to their business customers, including the Shopify Point of Sale app this spring. Additional payment platforms and apps will follow later this year.”

Even though Bitcoin will most likely not be accepted for direct purchases of goods and services, Apple Pay will convert the user’s cryptocurrency holdings to the dollar amount required by the merchant’s point-of-sale device in order to complete the transaction.

In November 2021, Apple CEO Tim Cook disclosed his personal purchase of cryptocurrencies as “part of a diversified portfolio ” while simultaneously stating that the company has no immediate intentions to use cryptocurrency as a form of payment for its products.

At the time, Microstrategy CEO Michael Saylor responded to Cook’s statements that it could be worth at least a trillion dollars to shareholders if Apple added support for Bitcoin he tweeted:

“If Apple were to add support for Bitcoin to the iPhone and convert their treasury to a Bitcoin Standard, it would be worth at least a trillion dollars to their shareholders.”

Apple aims to make the Tap to Pay functionality available at Apple Stores, as well as on iPhone XS and subsequent models.