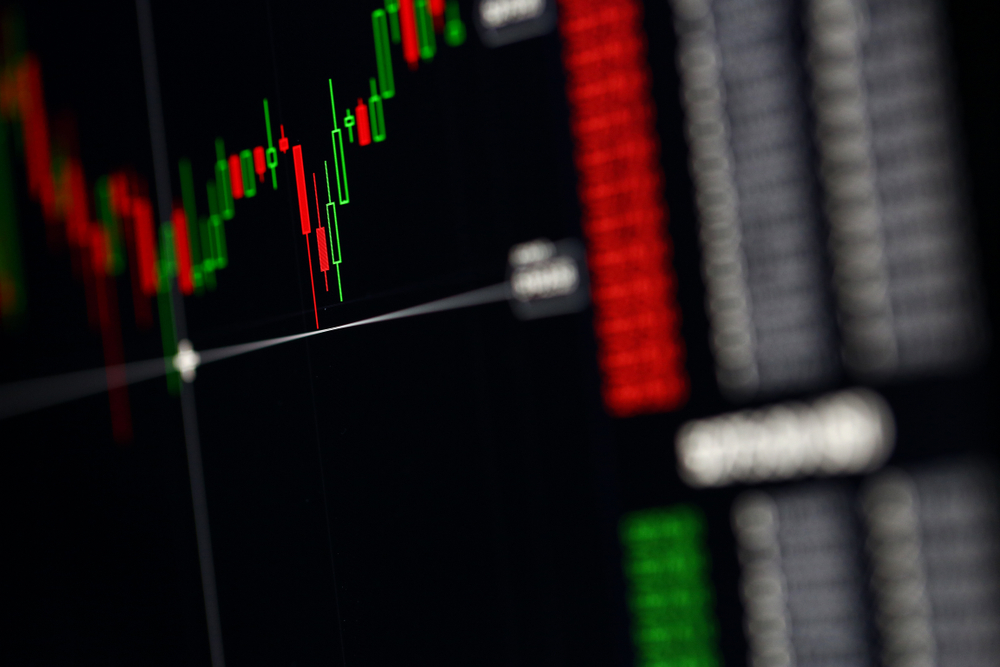 New projections now suggest that bitcoin might hit $286,000 in value by October this year, mainly inspired by the impact of the asset’s third halving event in 2020.

According to the crypto data platform Ecoinometrics, investors should not sell the asset but accumulate more and hold bitcoin in preparation for the upcoming rally.

The platform notes that the $50,000 mark now acts as the new base for the asset’s price rally defined by the growth range from the previous halving. Notably, after the last halving event, bitcoin struggled to break the $10,000 resistance level.  Historically, the year after halving usually results in a spike in the asset’s price.

Econometrics states that there were doubts about bitcoin’s prospect after 2020 halving, but the current price movement is testimony to the halving’s impact. Therefore, the next halving in 2024 will likely trigger a massive rally in price.

“Eight months ago we were at $10k and people were asking why Bitcoin is going nowhere… Today $50k is the new $10k… time to stack sats and hold,” said Ecoinometrics.

The ongoing bitcoin bull run has seen the asset attain a market cap of over $1 trillion with increasing interest from institutional investors.

Besides the next halving, bitcoin is largely expected to hit the mainstream space after it emerged that hundreds of U.S. banks are planning to enable clients to buy, hold and sell bitcoin.

The plan by crypto custody platform NYDIG is reportedly fronting the idea with banks willing to tap into the digital currency space amid increased crypto activity from their customers.