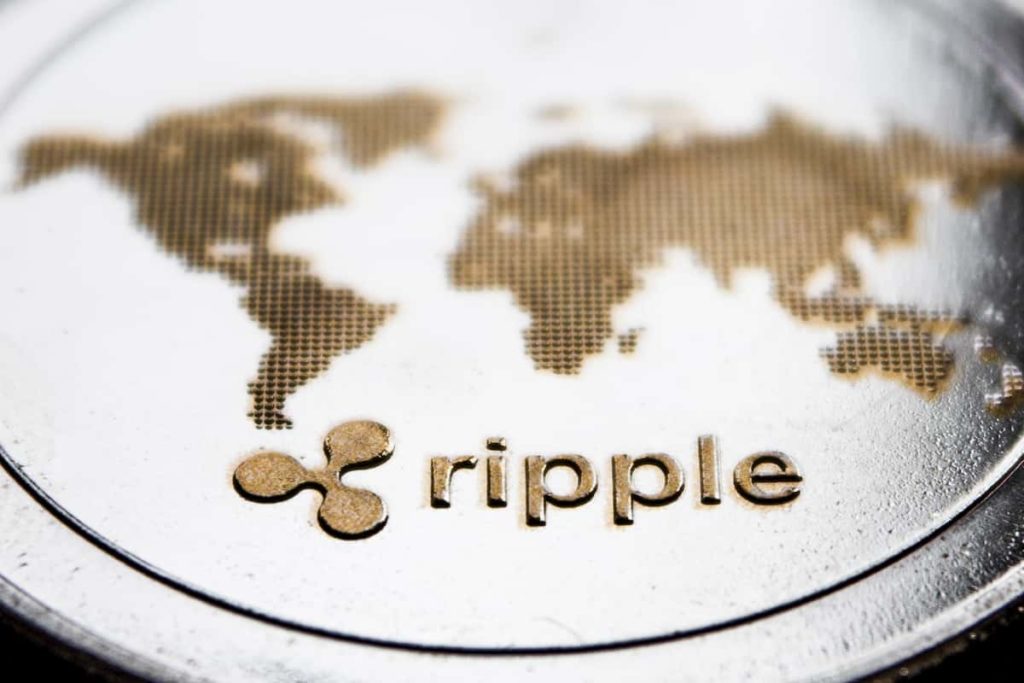 A new report by Ripple looking at what percentage of financial institutions are interested in using blockchain for payments has discovered that more than three-quarters of them plan to use crypto by 2025.

Indeed, 76% of worldwide financial institutions want to utilize cryptocurrency over the next three years, provided that legislation permits it, according to the global study conducted by Ripple published on August 11.

Meanwhile, at 71%, somewhat fewer businesses think they will employ crypto in the next three years, which is a departure from the general trend of firms being more open to digital assets and more hopeful about their advantages.

Use of crypto as payment most important factor

The widespread usage of cryptocurrencies for payments is the most important factor for businesses and financial institutions to take into consideration when deciding whether or not to include cryptocurrency in their investment portfolio. The utility of cryptocurrency as a hedge of some kind comes in second, while the associated use of crypto as a bridge currency comes in third.

Asked more specifically why they would store cryptocurrency, 50% of respondents named using it as a hedge against inflation, a currency for making payments, or an asset to lend or collateral for borrowing as one of their top three reasons for doing so.

Interestingly, whether owing to their trust in banks, their existing connection with them, or some other aspect, the majority of consumers (65%) questioned internationally said they would purchase cryptocurrency via their bank if the bank provided it.

Notably, almost 70% of the financial institutions questioned for this research expressed an interest in using blockchain technology for payments in some capacity, whether for internal bank or branch transfers, payments between banks, or payments to customers.

The broad interest applies not just to blockchain in general but also, with some differences, to each of the primary token types, including cryptocurrencies, central bank digital currencies (CBDCs), and stablecoins. Roughly 70% of financial institution respondents said they are interested in deploying these tokens for different payment use cases.

Both businesses and financial institutions place payments ahead of a variety of other portfolio use, such as hedging against economic downturns or hedging against foreign currency risks. Payments are prioritized above hedging in both cases.

When asked what they believe to be the primary advantages of adopting blockchain and cryptocurrencies for payments, financial institutions gave responses that were reasonably evenly distributed over a range of benefits, with data security and quality coming out slightly ahead of expansion prospects in additional markets and real-time settlement.