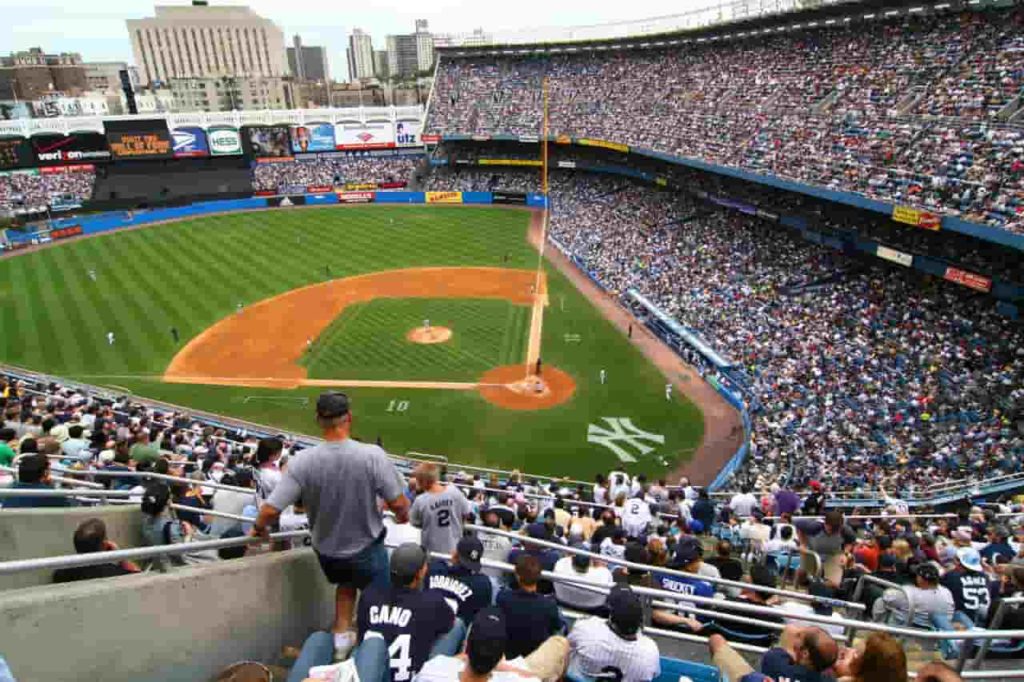 A major firm in the Bitcoin space, NYDIG, made the announcement today July 14 that it would become the official Bitcoin Payroll Platform for the New York Yankees as part of a multi-year agreement with the organization.

By granting workers of the Yankees organization access to NYDIG’s Bitcoin Savings Plan (BSP), the arrangement brings together one of the most recognizable sports franchises in the world with the cryptocurrency space, according to the company’s press release.

BSP is a workplace benefit that enables workers to convert a part of their wage into bitcoin via the NYDIG platform. Employees who take part in a NYDIG Bitcoin Savings Plan that is provided by a participating company are exempt from paying any costs associated with either the transaction of Bitcoins or their safe storage.

A Bitcoin Savings Plan is a perk that is being offered by dozens of major firms across a broad variety of sectors today in an effort to recruit and retain the most qualified employees.

“We’re proud to partner with our hometown team and an iconic sports franchise, the Yankees, to further our mission of bringing Bitcoin to all. For employees of the Yankees and beyond, the opportunity to allocate a small slice of their paycheck to a Bitcoin Savings Plan can be one of the most efficient ways to save bitcoin, and the dollar-cost averaging can smooth out the bumps along the way.”

“NYDIG made it easy to add Bitcoin to our roster of benefits, and we look forward to leveraging the NYDIG platform to offer this opportunity to our employees.”

According to a study conducted by NYDIG, 36% of workers under the age of thirty have indicated that they would be interested in investing a percentage of their earnings in Bitcoin.

A little less than one-third of those workers said that if they had the choice between doing the same job for two different companies, they would choose the one that offered them the opportunity to be paid in bitcoin.

The Bitcoin platform offered by NYDIG adheres to the highest possible regulatory, operational, and governance standards. It is used by organizations of varying sizes, ranging from modestly sized corporations to those that are ranked in the Fortune 500.