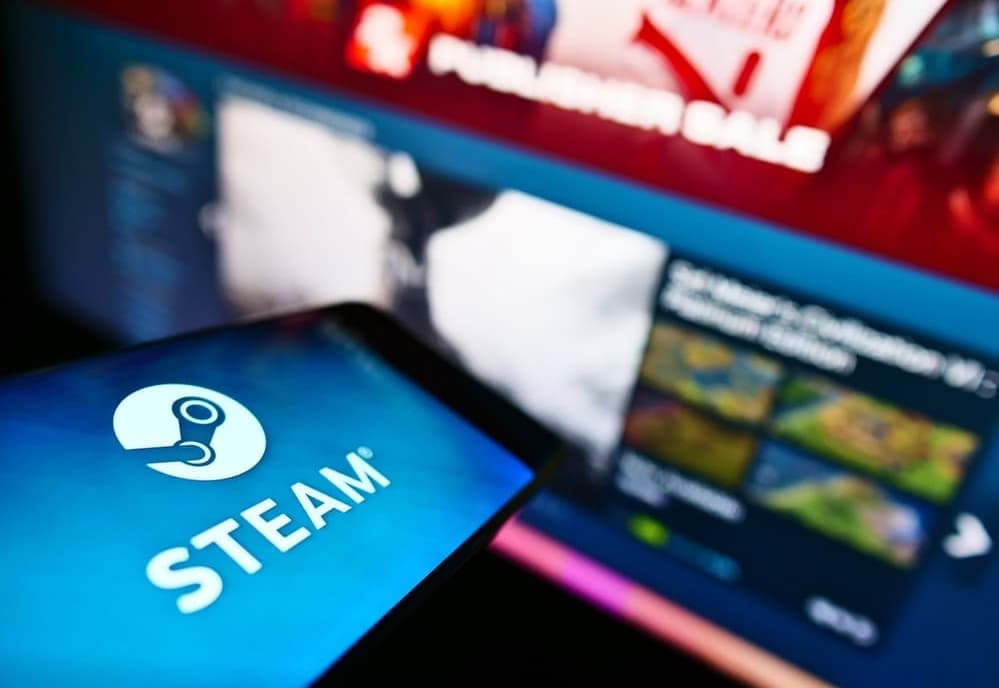 A collection of non-fungible token (NFT) developers and advocacy groups have petitioned Valve Corporation to enable blockchain games to be played on Steam.

According to the open letter to Valve titled ‘Don’t ban Web3 games’ signed by 29 NFT game creators and technology advocacy organizations, including the digital rights-focused NGO Fight For the Future, Steam should be allowed to sell blockchain games again.

The group wrote in an open letter,

“In the spirit of [Steam’s] pioneering vision, we ask that you take a chance on this rapidly growing technology: remember your roots, let the industry prove itself as a positive contributor to the overall gaming ecosystem, and reverse your decision to prohibit an entire category of software from the Steam platform.

The technology was effectively banned when Valve introduced a restriction preventing applications that “issue or allow the exchange of cryptocurrencies or NFTs” to Steam earlier this month.

It is unclear why Valve made this move, but according to Age of Rust creator SpacePirate, the company does not want “items that can have real-world value” on Steam’s marketplace. Steam’s most current distribution onboarding rules explicitly prohibit any “applications built on blockchain technology that issue or allow exchange of cryptocurrencies or NFTs.”

The developers describe Valve’s action as a reversal in strategy, pointing out that the company was one of the pioneers in the selling and trading of digital products. Meanwhile, CEO of SpacePirate, Chris LoVerme, believes that:

“The future of gaming is decentralized player-owned assets, where gamers are valued for their time and efforts spent in-game.”

NFTs are basically unique receipts’ that serve to identify the owner of a digital object, such as a picture or, in certain cases, a gaming item, such as a weapon or a videogame character skin.

It is common for NFTs to be bought using Ethereum, the allure with NFT games is exclusivity, as the characters, skins, and weaponry are not created in a vacuum; developers must build them and incorporate them into the games. Player-owned game assets may then be freely traded with other players or sold for real-world value.