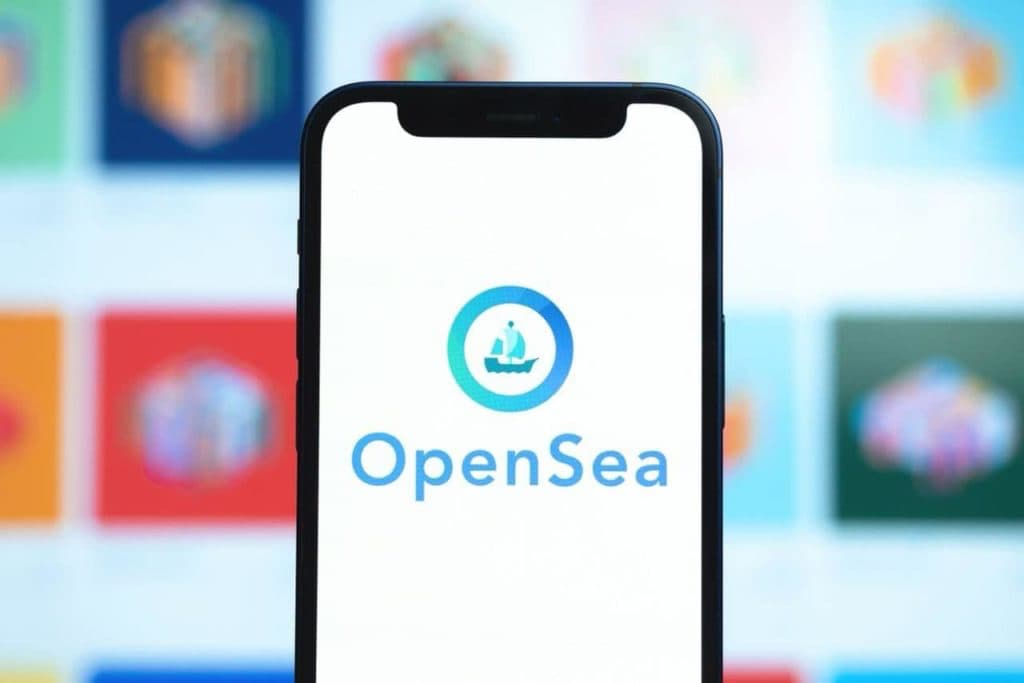 As concerns about the possibility of a market bubble mount, OpenSea, the world’s largest non-fungible tokens (NFTs) marketplace, has seen a significant decrease in the daily quantities of its trades.

Notably, trading volume on the NFT marketplace fell as low as $10.05 million as of August 26, the lowest since July 2021, marking a one-year low as the effects of the crypto winter take hold. According to the most recent data from DappRadar shows that volume had marginally improved to $13.49 million as of August 30.

Interestingly, this volume is a big difference from that seen in May 2022, when NFT trading volume on OpenSea surged as high as $405 million.

With trade volume on the most prominent NFT marketplace, OpenSea, down 99% since its peak in May, the market that was previously driven by ‘Fear Of Missing Out’ (FOMO) was surging during the crypto bull market of 2021 is now waning.

As per DAO maker, the “crypto winter has hit NFT sales hard,” the platform notes trading volume has fallen by about at least 90% ($500 million), and trading fees have dropped by about 95% ($8 million).

This leads one to believe that the value of blockchain-based collectibles, as well as interest in them, has decreased over the last several months.

This is further shown by the declining floor pricing of top digital collectable projects, which refer to the least amount of money an individual is willing to spend for an NFT.

OpenSea sees an influx of scammers and thieves

As the cryptocurrency industry grows larger, it has become abundant with scammers and thieves, with NFTs proving to be an increasingly attractive target.

Predictably, being the biggest NFT marketplace, OpenSea has been the target of these thefts far too many times and tried to tackle the issue with relative success, forcing it to adjust its stolen digital asset policy.

Earlier in August, Finbold reported that non-fungible token Q2 trading volume had dropped by 40% as interest in NFTs waned. Another survey also revealed that over 30% of crypto users ‘will never buy’ an NFT.

A June industry study also revealed that most users, namely 64.3% of those interviewed, only purchased NFTs “to make money.” It probably shouldn’t come as a surprise that trading volume declined during the second quarter, given that more than half of investors purchase NFTs only for the purpose of increasing their financial position.