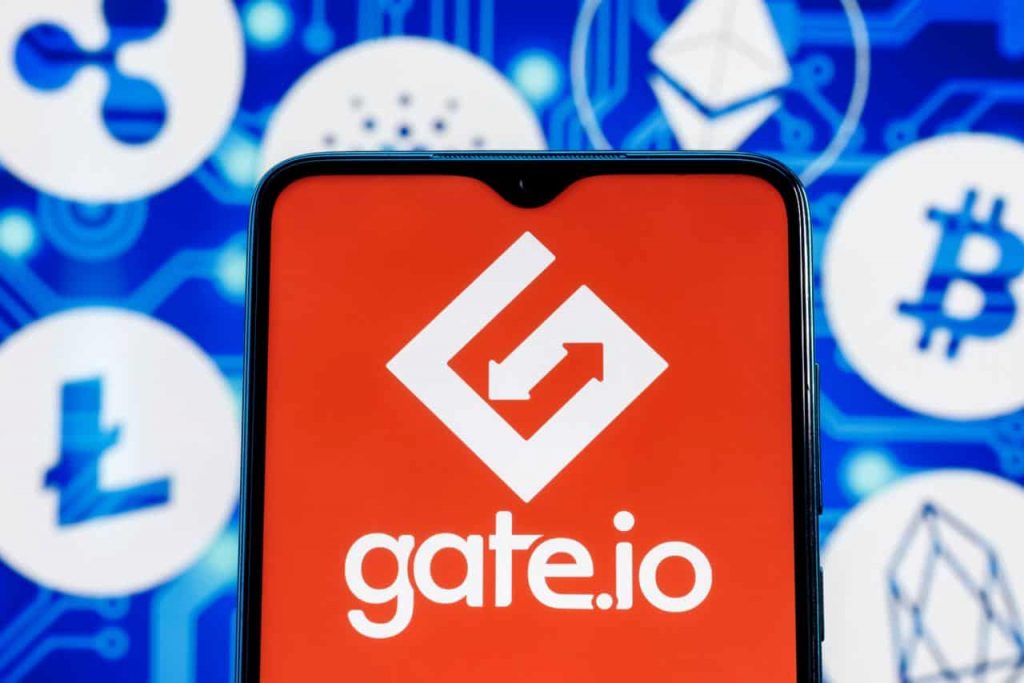 In recent weeks and months, there has been a steady increase in public awareness of non-fungible tokens (NFTs) and the metaverse, as a number of celebrities and corporations have begun to prepare for their transition to these emerging financial technologies and platforms.

Speaking with David Lin, anchor of Kitco News at the Paris Blockchain Summit, Gate.io’s chief marketing officer (CMO), Marie Tatibouet, discussed the future of the non-fungible tokens and the growth of the cryptocurrency sector in general.

Notably, Tatibouet emphasized the rise of the tokenized collectibles, particularly in light of the fact that a large number of new users in the market are now entering the crypto space via NFTs rather than through more conventional established cryptocurrencies such as Bitcoin, as they previously did.

“A lot of the new users to crypto are actually being onboarded with NFTs for the first time not with Bitcoin or Ethereum and what we are seeing now is like the KYC is not really an obstacle anymore.”

When talking about Kevin O’Leary, the prominent investor on Shark Tank who said that he believes NFTs would be greater than Bitcoin in terms of market capitalization, referring to the whole NFT market, the Gate.io CMO agreed:

“Absolutely. I think 100% because the NFT market can be so many different things and I really do think for example all of the art pieces will have NFTs or fractionalized NFTs as well associated with them every single piece of art for short not now but 10 years from now I’m almost certain.”

The two also discussed the excitement surrounding NFTs and how some believe they have been overhyped to the point where they’ve been blown out of proportion in terms of valuations and that this might lead to a correction in value and potentially even a fall in sentiment and popularity for the foreseeable future.

Tatibouet believes that there has been a lot of hype, and things generally come crashing down, “just like the dotcom.com bubble, but eventually, there is adoption.”

“Right now NFTs are mostly collectibles but we are evolving towards having more use cases and once these use cases are more tangible might i say i think we’ll see a new explosion of NFT.”

Finally, the CMO believes that the metaverse is really exciting, bringing new creators into the space who can monetize their craft without a formal education in arts but who can be compensated for building in the space, which is rewarding.