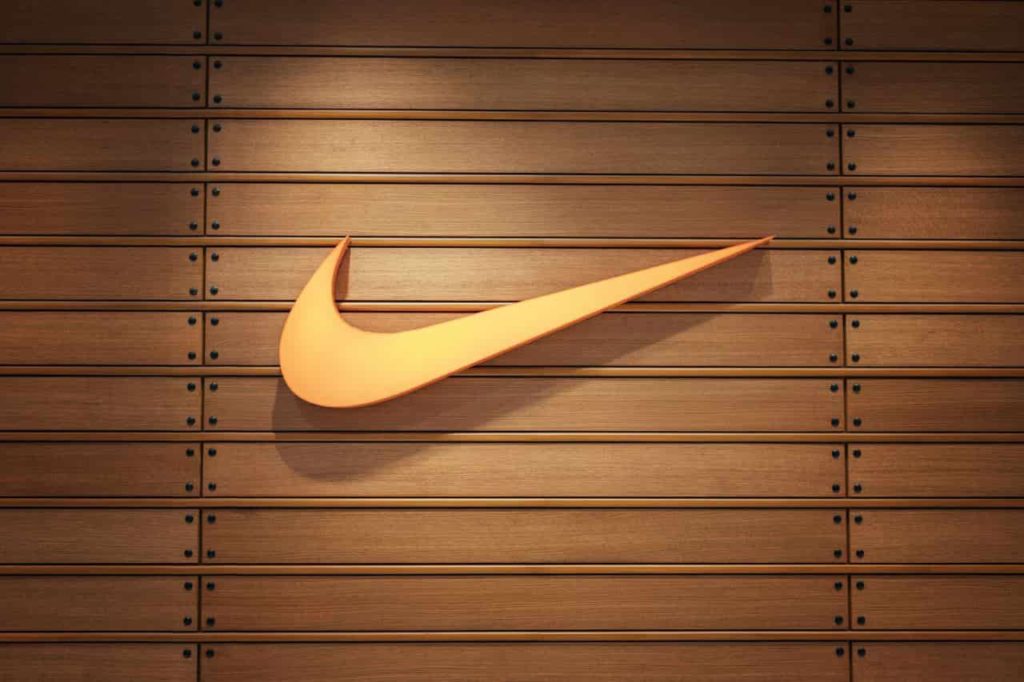 Despite non-fungible tokens(NFT) Q2 trading volume dropping by 40% as interest in NFTs starts to wane, global sports brand Nike (NYSE: NKE) has found itself profiting from the digital tokens amid a crypto market winter.

In particular, since launching, Nike’s NFT-related projects have made the company over $185 million in revenue, positioning it as the biggest earning brand from NFTs, as shared by Noah Levine on August 22 using Dune data.

Dolce & Gabbana, Tiffany, Gucci, and Adidas round out the top five brands in total NFT revenue when carrying out the performance analysis of large brand’ NFT projects on the Ethereum (ETH) blockchain.

The comprehensive dashboard on the IRL Brand NFT landscape reveals how lucrative NFTs have become for some of the world’s largest brands.

It’s also worth mentioning that despite the revenue, Nike NFT prices have fallen since peaking in February and April 2022; as of August 22, the market index is $23,986.

The initial build-up of this NFT cycle was brought in part by a mix of branding and marketing efforts. These endeavours included partnerships like Adidas with BAYC and Nike’s acquisition of RTFKT, as well as purchases made by celebrities and appearances in music videos.

However, since the rate of promotions has slowed down significantly, the current state of NFTs seems to be relatively unchanged. Finbold reported in March that NFT trading volume on the world’s largest marketplace, OpenSea dropped by over 70%.

While according to the findings of a new study shared with Finbold and published by DEXterlab on July 21, over 30% of crypto users revealed they ‘will never buy’ an NFT.

Even though 2021 was a good year for NFTs, natural curiosity has waned, and crypto users appear not as interested in this new technology as they were a year earlier.