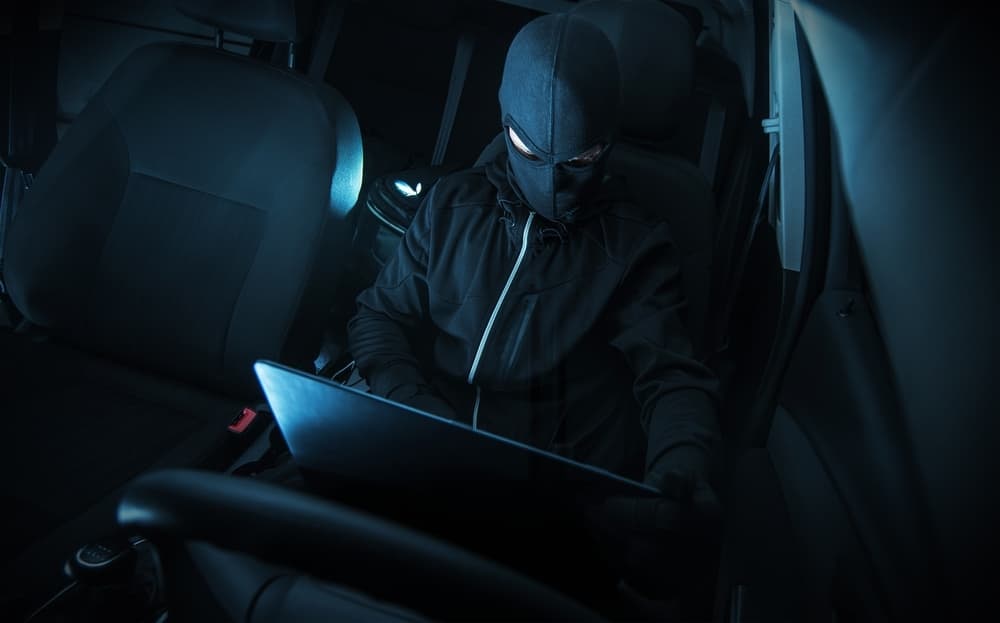 Last year, the automotive-related cybersecurity vulnerabilities increased a record 321% to 139 from 2020’s figure of 33, according to a new report published by Upstream, a cybersecurity and data management platform for connected vehicles.

Servers the most common attack vector

The report acknowledges that 2021 recorded a surge in sophisticated attacks with hackers exploiting various avenues.

Octagon Networks is the first cybersecurity firm to convert its entire balance sheet to Bitcoin What does Nio’s plans for another stock listing mean for investors? Rivian stock is down over 45% since going public; Is RIVN ready to rebound?

The attacks also impacted some government infrastructure like New York City’s subway and bus transit system that was targeted in a ransomware attack. Although the attack did not involve financial demands, it highlighted the sophisticated attacks facing major U.S. infrastructure.

According to Upstream, solutions that offer the most convenience to consumers are the ones easily exploited by hackers.

The study noted that electric vehicles are the most vulnerable to attacks, considering the growing market. For EVs, they are also facing risks posed within the electric vehicles charging station. Interestingly, the shortcomings can potentially affect different EVCS components.

The report comes after a new expose showed that Tesla, a leading EV manufacturer had its vehicles remotely accessed due to security bugs found in an open-source logging tool.

Although no high-profile hacks have been reported, it raises questions on the technologies being used by the vehicles and how secure consumers are.

The report recommends that cybersecurity firms address all vulnerabilities, even those with low and medium scores.