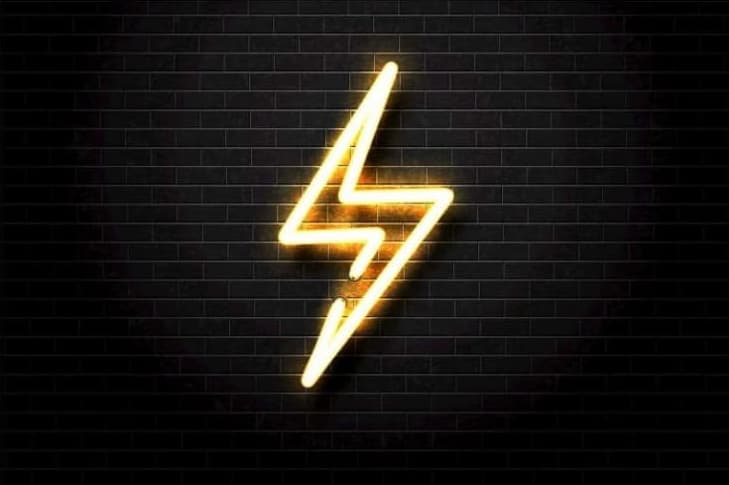 The node count with active channels on Bitcoin’s Lightning Network (LN) continues to grow amid increasing asset adoption from both retail and institutional investors.

Between September 3 and December 3, the number of nodes on the network with active channels surged 23.13%, adding 3,534 nodes, data provided by Bitcoin Visuals indicates.

The number of nodes has been increasingly steady over the period despite Bitcoin registering mixed price movements. Over the past three months, the maiden cryptocurrency has attained a record price of above $67,000 coupled with high volatility.

Generally, the Lightning nodes open payment channels funded with Bitcoin, where LN enables Bitcoin to expand its capabilities since when transactions are made across channels, the balance is reflected without broadcasting it on-chain, creating a second layer on top of the Bitcoin network.

The growth in nodes points to the need for a solution to Bitcoin’s scalability problem where the asset is limited to about seven transactions per second on its base layer. The stability challenge has been viewed as an inhibitor towards the asset’s widespread use.

Notably, the addition of more nodes mirrors the Lightning Network’s popularity that has surged in 2021. For instance, the network made headlines after integrating into Twitter’s tipping system alongside the national rollout across El Salvador.

The rollout followed the country’s declaration and adoption of Bitcoin as a legal tender, a move that increased the asset’s uses cases.

The spike in nodes on the network allows it to increase its capacity for more transactions. Generally, the larger this quantity grows, the more Bitcoin is ready for transactions within the network.

Furthermore, the addition of nodes points to better Bitcoin prospects since the more the network increases in capacity, the more it can scale transactions and increase its use in areas such as payments. Notably, Bitcoin is highly considered a store of value; however, the Lightning Network can offer the asset more credibility in the payment space.

Worth noting is that various teams have different implementations of Lightning under development. The goal is to make the network more stable, secure, efficient, private, and easy to use. Therefore, the increasing nodes possibly highlight that this goal is on course to being realized.