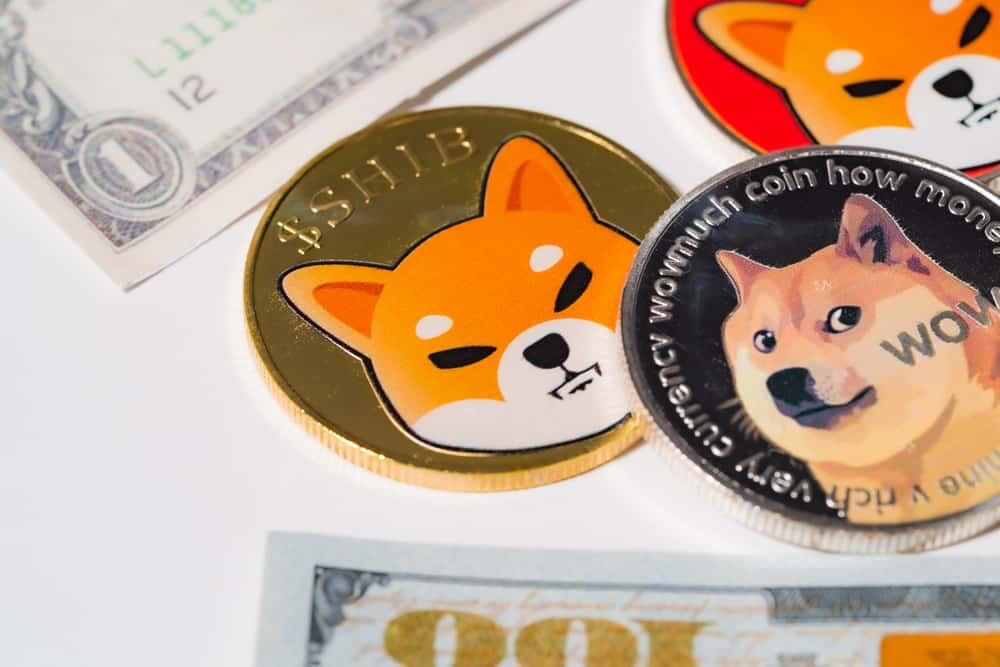 In particular, the total number of unique Shiba Inu holders now stands at 816,790, with the top 10 holders accounting for 72.04% percent of all SHIB.

It’s worth mentioning that one wallet purchased around $8,000 worth of $SHIB in August of last year, and the trade is currently worth $5.7 billion. In around 400 days, the value of SHIB increased from $8,000 to $5.7 billion.

Notably, a surge in demand for Shiba Inu led Coinbase to go down for a brief period on Wednesday, and according to reports, other exchanges were also experiencing comparable issues.

Similarly, in May, the online brokerage app Robinhood went down due to its cryptocurrency trading algorithms not being able to keep up with the Dogecoin boom.

In fact, the demand for SHIB is at its all-time highest, with the petition to list Shiba Inu on Robinhood garnering over 380,000 signatures at the time of publication. However, the online brokerage has yet to clarify its position on the matter.

Besides that, SHIB reached over 1 million tweets in a single day, rising to the top of Twitter’s trending topics list, becoming the most talked-about issue on the social media network.

As a result, the dog meme crypto was the third most actively traded cryptocurrency on October 27 (behind only Tether and Bitcoin), with a daily trading volume high of $39.5 billion, according to CoinMarketCap.com data.