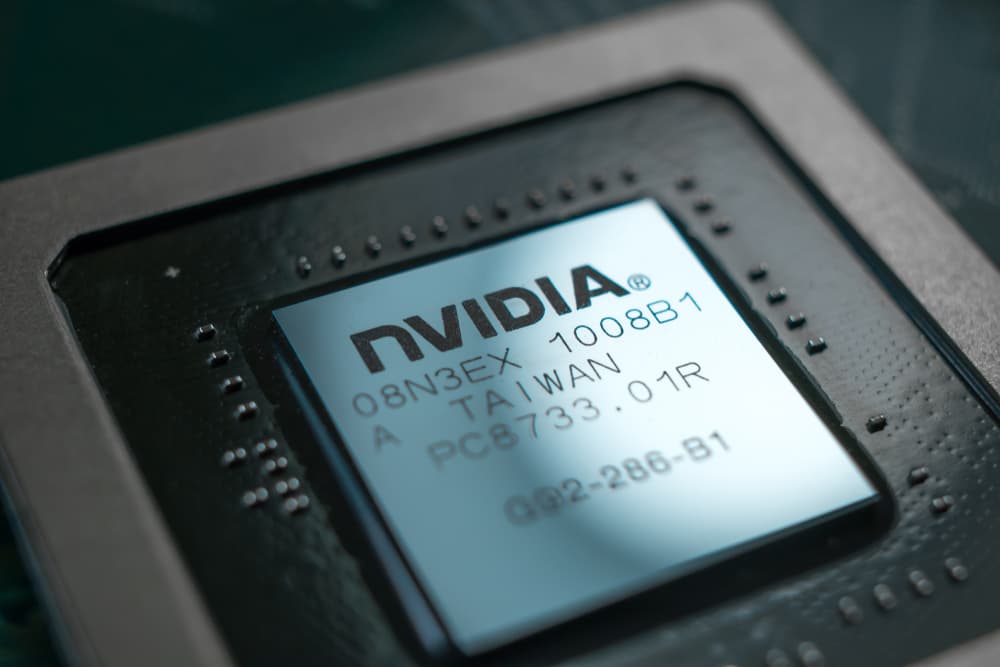 NVIDIA Corp. (NASDAQ: NVDA) is a strong candidate for a multi-pronged growth stock. Soon after its staggering Q4 results, the price of NVIDIA stock surged 7%. Its revenue beat analyst expectations by 4.2% while its EPS beat expectations by 13%.

The results were inspired by the better adoption of NVIDIA accelerated computing, according to CEO Jenseng Huang. The company also marked record revenues from its data center business in the fourth quarter.

What could keep it going?

NVIDIA has investments in RTX ray tracing that makes help in making computer graphics more powerful. This is further accelerating its adoption in design, VR and gaming. It is also finding new markets in cloud gaming and rendering. Interestingly, NVIDIA also has a strong market in cryptocurrency mining.

Apart from chips, the company is also investing in Artificial Intelligence. The NVIDIA AI is already active in recommendation engines, language understanding and conversational AI. Most emerging technologies like genomics, robotics, 5G, and autonomous vehicles, will have some work for NVIDIA’s powerful chips, making it a bright candidate for any robust portfolio.

Though NVIDIA has a strong potential for the near and long term, the shares are not available for cheap. Analysts expect growth at 18.5% in fiscal 2022 which will fall further to 15.4% in the next fiscal.

The chipmaker is yet to finalize a deal with Mellanox Technologies Ltd as well. Overall, NVIDIA might continue to experience strong growth in 2021 as well. There could be strong resistance at $293-$294 but if the stock manages to go past it due to strong buying power – then it could continue to soar till $315 with ease.