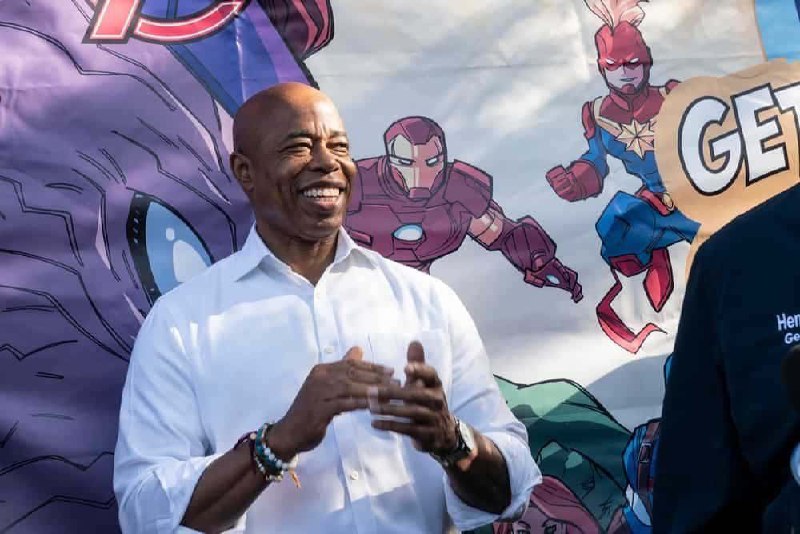 New York City mayor Eric Adams has called on the state’s Governor Kathy Hochul to reject a bill that placed a two-year moratorium on Proof-of-Work (PoW) crypto miners who do not use 100% renewable energy.

The mayor plans to push for the bill’s rejection, citing New York would suffer an economic impact if it is passed into law, Crain’s New York reported on June 13.

According to Adams, enacting the law will likely wipe out gains made by the state in establishing the crypto sector while negatively impacting the state’s economy.

“I’m going to ask the Governor to consider vetoing the bill that is going to get in the way of cryptocurrency upstate. When you look at the billions of dollars that are spent on cryptocurrency – New York is the leader. We can’t continue to put barriers in place,” Adams said.

The mayor noted that the law is placing barriers on miners who have emerged as key contributors to the state’s economy.

Backers of the bill maintain that they are concerned that Proof-of-Work mining that uses fossil fuel-burning power plants could set the state behind on its path towards reducing all carbon emissions by up to 85% by 2025.

Besides the mayor, the Blockchain Association, through Executive Vice President Jake Chervinsky, noted that the bill will not lower carbon emissions as envisioned by the state legislature. According to the official, the law will push miners outside New York to friendly jurisdictions.

Additionally, Chervinsky had called on Governor Kathy Hochul to veto the bill noting that New York should keep up with the rest of the world.

Failure to keep up

Industry experts have argued that the bill will likely derail New York from keeping up with the rest of the country’s crypto sector. This comes as states and cities like Wyoming and Miami are jostling to stand out as the crypto capital of the U.S.

Notably, the law affects new entrants into the mining space since current mining firms or those in the process of renewing their licenses would be allowed to proceed with operations.

Despite the falling value, Adams has emerged among the key politicians who fully support Bitcoin, even taking his paycheck in the flagship crypto.