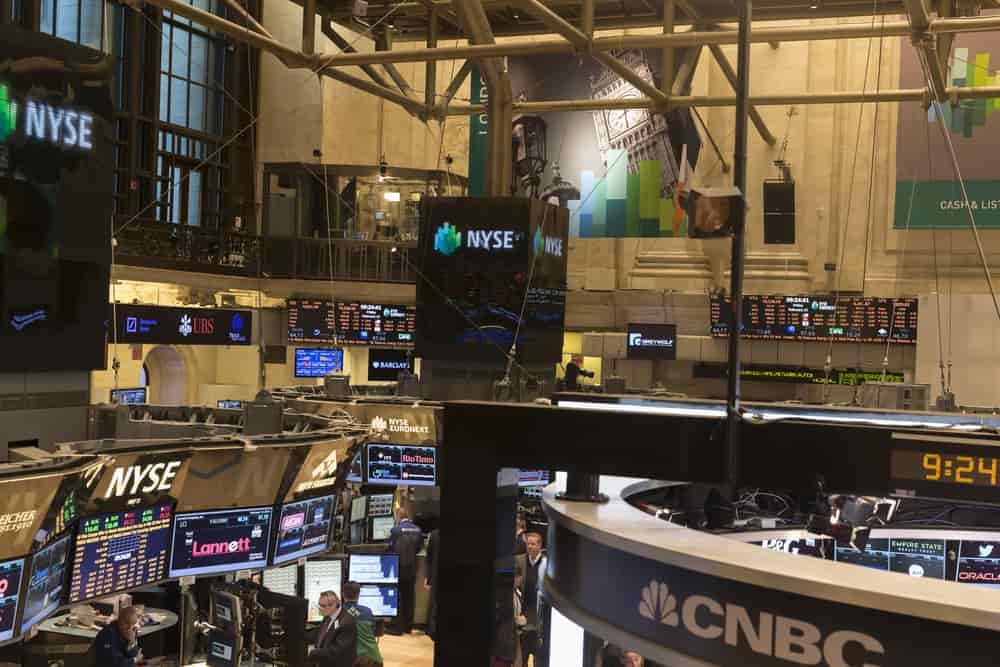 The New York Stock Exchange has filed an application before the Securities Exchange Commission to list the Valkyrie Investments cryptocurrency exchange-traded fund (ETF).

Following the April 23, 2021 filing, the SEC will have 45 days to conduct a review and determine whether to approve or disapprove the application.

Valkyrie has previously proposed an ETF that would invest in companies with bitcoin in their balance sheet or are involved in cryptocurrencies. This comes after Valkyrie launched a bitcoin Trust at the beginning of 2021.

Worth noting is that the SEC has disapproved all past ETF applications. However, there is a possibility the regulator might change the stance with Valkyrie Investments.

“This is something that I’ve wanted to do for five years now. It wasn’t until recently that I believed that the SEC would probably approve a bitcoin ETF. So we started working on that in earnest probably in August,” said Steven McClurg, a chief investment officer of Valkyrie Investments.

Why the SEC might approve the first bitcoin ETF

There is enthusiasm SEC might approve the first bitcoin ETF considering the new chair Gary Gensler is known to be a cryptocurrency-friendly figure. Gensler previously served as a Commodity Futures Trading Commission (CFTC) chairman and a former crypto and blockchain tutor at MIT.

Notably, former SEC chair Dalia Blass had cited lack of liquidity as the reason behind rejection of previous exchange-traded applications.

At the same time, bitcoin has surged to new record levels surpassing the $1 trillion market cap at one point this year. The asset also attained a new all-time high of almost $65,000 on April 14. The entry of institutional investors like Tesla (NASDAQ: TSLA), PayPal (NASDAQ: PYPL), and Visa (NYSE: V) potentially inspired the record price.

Other firms awaiting their ETF approval include WisdomTree and Kryptoin’s ETF.

Valkyrie Investments’ choice of using the New York Stock Exchange is strategic. The exchange is now the largest globally, and our recent research shows that its market cap of $25.62 trillion as of February 2021 was higher than the United States GDP of $21.67 trillion.