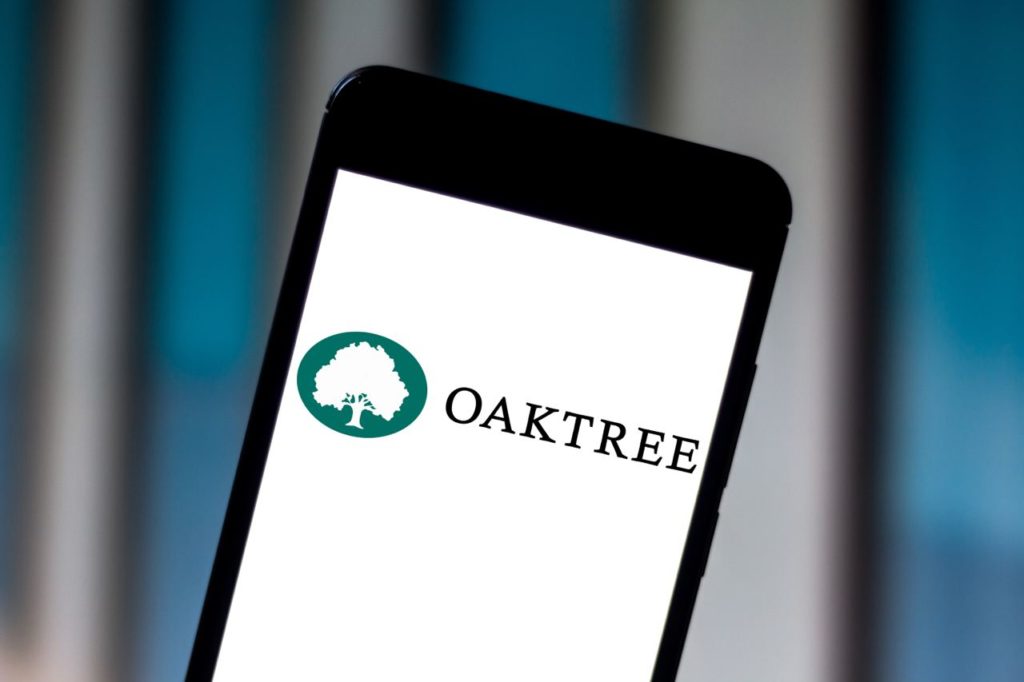 On June 28, China decided to ease its general quarantine restriction for international travelers, which led to some stocks in the travel sector to finish in the green for the most part. Typically, travelers would have to spend between 14 and 21 days in quarantine, which limited the travel demand.

Meanwhile, market participants see this as a sign that inflation has peaked since a big part of it was tied to supply chain constraints, which is expected to ease.

Further, this development has led one of the prominent members of Wall Street, Oaktree Capital’s founder Howard Marks to go on a hunt for cheap stocks. In his more recent missive, Marks warned of a bull-market excess, which was well-timed, similar to his earlier warnings.

Yet it seems that Marks is now hunting for stocks as the broader markets lost on average over 30% of their value in selected names.

“Today I am starting to behave aggressively. Everything we deal in is significantly cheaper than it was six or 12 months ago,.”  he told the Financial Times in an interview on June 28.

Broader financial markets sold off when the Fed started aggressively posturing and raising rates to battle inflationary pressures. Borrowing costs have shot up, with the average U.S. corporate debt staying at 4.72%, almost double what it was in 2021.

Oaktree and Marks invest in high-yield bonds, mortgage-backed securities, and leveraged loans, with the most recent investment, related to a default by China’s Evergrande, which net the company Project Castle in Hong Kong and Venice on the mainland.

Despite Marks not being specific on which stocks he likes, one stock could tick the boxes of a ‘Marks style’ investment and is related to the travel restriction easing up, which he highlighted as important.

Namely, Trip.com (NASDAQ: TCOM), which is one of the world’s largest travel companies and could be a turnaround bet since the shares were down over 50% since February 2021. With the news of China easing restrictions, the shares shot up over 10% and closed the day far in the green.

Presently, shares are above all daily Simple Moving Averages (SMAs) and could end up moving higher as the previous resistance line of $25.60 has been broken.

Comparably, analysts rate the shares a strong buy, with the average price predictions for the next 12 months reaching $29.50, 8.38% higher than the current trading price of $27.22.

So time is ripe for snapping up some bargains, as the legendary debt investor, Howard Marks, said in his interview with FT.

Investors need to be bold enough to invest in a down market to reap benefits when stocks rally once again.