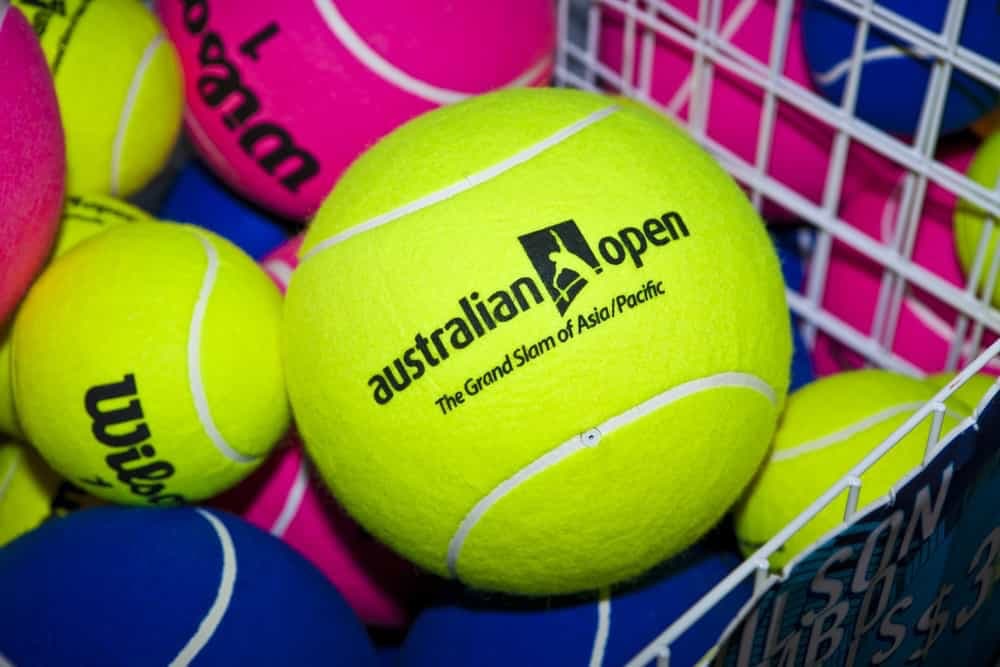 The Australian Open is set to be the first-ever Grand Slam to incorporate non-fungible tokens (NFTs) with on-court activity, resulting in a unique take on the artwork.

As part of a pair of blockchain-related announcements made on Thursday, January 6, the Australian Open is making history, according to Gizmodo.

Besides a collection of 6,776 NFTs dubbed “Art Ball NFTs” there will be small plots on the tournament court’s surface. The NFTs will be associated with every winning shot from the tournament’s 600 matches, and owners will get an airdrop including film of the point, virtual wearables, and Australian Open merchandise, among other things.

If the winning point occurred during a championship match and lands on a plot, the real ball would be handed to the NFT owner in a case with a bespoke engraving. The court location for each NFT will be selected when the collection’s minting, which will be placed on January 13 for 0.067 ETH  (about $350) per piece.

“The court plot tied to the NFT will be randomly allocated and revealed when the balls are minted, meaning a buyer can’t choose a specific position on-court,” revealed Adam De Cata.

In addition, the historic tournament is also putting on a virtual competition on the metaverse platform Decentraland. Indeed, while the tournament, which starts on January 17, is in progress, supporters may take part in an AO Decentraland world party, a 3D virtual reality platform allowing tennis fans to explore the Australian Open.

Due to the ongoing Coronavirus pandemic that has prevented many people from attending in-person get-togethers, virtual events such as the Australian Open may become increasingly prevalent.

“With this next wave of technology, global tennis fans will have the opportunity to be part of the 2022 Australian Open in a way never before available,” said Craig Tiley, the Australian Open tournament director.

Notably, Trends Research Institute’s founder and director Gerald Celente recently revealed in discussion with the author of the personal finance book “Rich Dad Poor Dad,” Robert Kiyosaki, that people are heading toward the Metaverse trend whether they like it or not. He declared:

“Now we go into one of our new trends coming up the Metaverse. Love it, hate it, it’s a virtual reality. You’re going to see more and more people working at home.”

Celente argued that the Metaverse would be the next big thing since commercial real estate has been overbuilt and is 60% unoccupied in the majority of US cities.