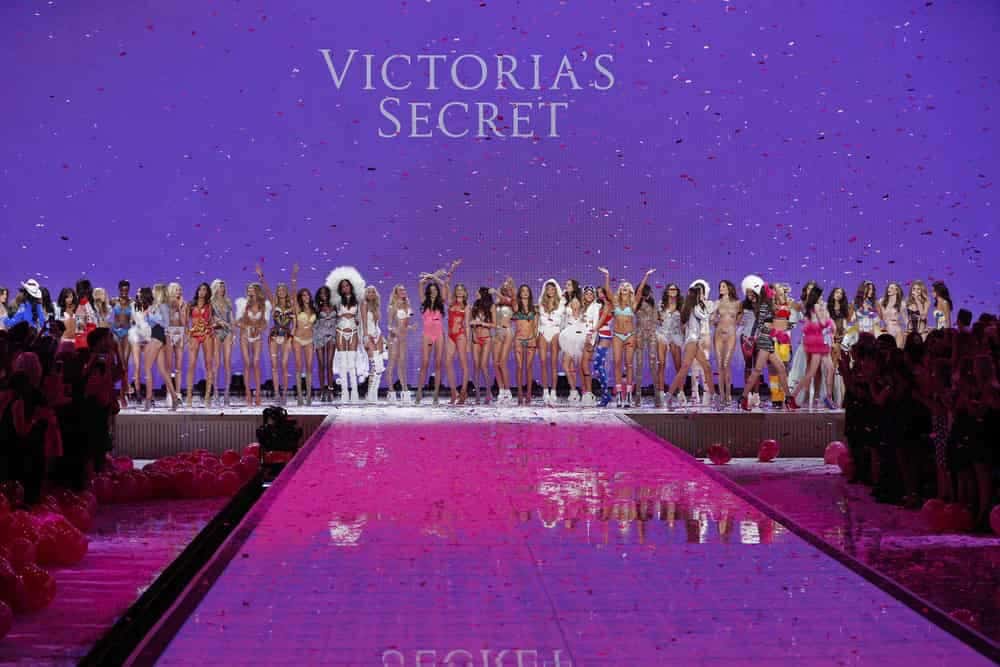 The metaverse, popularly known as virtual reality, has attracted the attention of a growing number of household personalities and brands in recent weeks and months.

Victoria’s Secret, an American lingerie and beauty brand famed for its high-visibility marketing and branding, is the latest company to take its initial steps into the metaverse.

In a series of tweets on February 13, trademark attorney Michael Kondoudis disclosed that Victoria’s Secret had filed four applications for digital collectibles and media developed using blockchain technology, as well as online clothes and media for usage in virtual worlds.

“Victoria’s Secret is coming to the Metaverse! New trademark applications filed on Feb. 8 indicate @VictoriasSecret plans to offer digital collectibles and media created with blockchain tech and online clothing and media for use in “virtual environments,” the lawyer tweeted.

The trademarks imply that Victoria’s Secret plans to engage in the metaverse by selling virtual products and services in online and virtual environments.

Last week Finbold reported ​​McDonald’s (NYSE: MCD) was set to explore the metaverse. In particular, eleven of the twelve trademarks the fast-food chain filed on February 4 were references to virtual restaurants, symbols, cafés, and other virtual services.

According to the application, McDonald’s would be able to give “downloadable multimedia files” for artwork, audio, and video files, as well as non-fungible tokens (NFTs).

Elsewhere, following Nintendo’s (TYO: 7974) most recent financial results, the video game giant hinted at its interest in this area and could see ‘the potential’ it had for the company.