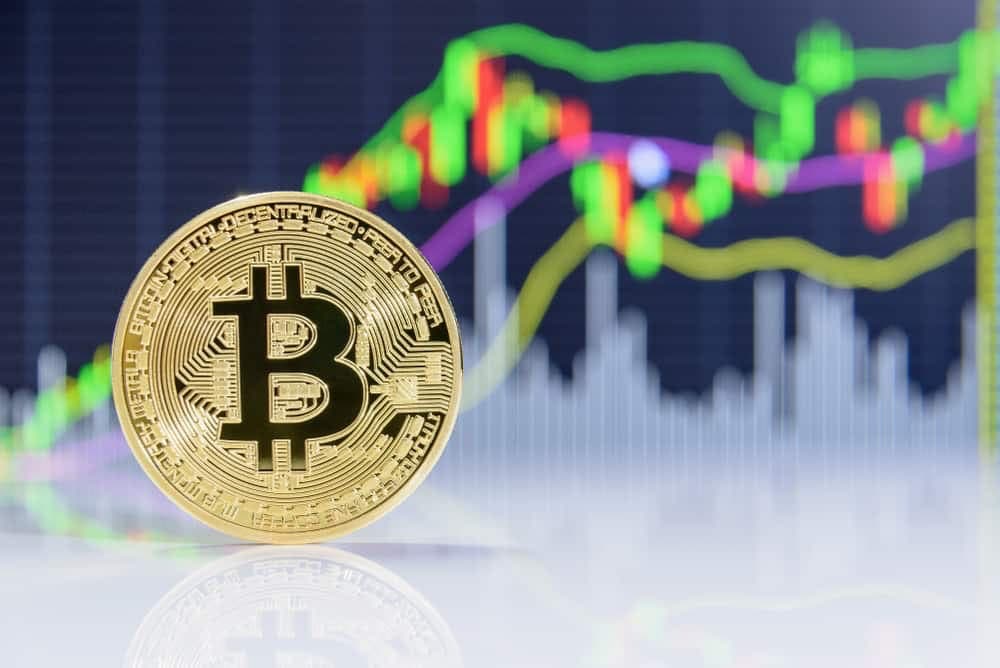 In the wake of Bitcoin’s (BTC) price rebounding from multi-month lows to as high as $45,000 on Tuesday, February 8, cryptocurrency traders are eager to identify the levels of support and resistance for the flagship digital asset.

A number of indicators are observed when analyzing the potential driving processes and assessing the level of support given in the $30,000-$40,000 price range using the UTXO Realized Price Distribution (URPD) metric.

In particular, URPD indicates where for every coin in the Bitcoin UXTO set, the price is analyzed from when it last moved, illustrating the distribution similar to a volume profile.

In its weekly report on February 8, the on-chain analytics platform Glassnode identified “a top-heavy market,” in which lots and lots of coins were last moved at significantly higher prices, indicating either holders are waiting for exit liquidity in a bounce to exit their positions, or there are more ‘hodlers‘ in the market.

Glassnode also said that the $35,000 level is a critical one to pay attention to:

“So it doesn’t necessarily mean that the macro bottom is in but it certainly shows that much the same as May, June, and July last year this current correction has again proven that people are willing to step in at that $30,000 to $40,000 range. It’s been defended at this stage once again.”

The blue line on the chart below indicates -30% over the course of a month it was hit in March 2020, at the bottom of the bear market in 2018 and the first major sell-offs after the blow-off top in 2017 and again in the June and July 2021 sell-off.

However, Glassnode points out:

“Note how we came down and we didn’t get quite as severe as these sell-offs but it’s pretty close… It’s starting to break higher so it’s showing that across a number of metrics whether it’s on-chain, whether it’s something like the 200-day moving average in the mayor multiple, or whether it’s monthly returns.”

“All of these [metrics] are really showing that we’re at quite a very low valuation over the last couple of days. Couple that with a short squeeze and some new entities coming in onboard and it makes sense there’s a bit of a bounce to the upside. What we really have to pay attention to is does it have the momentum to continue to rally from that point onwards. Is this a macro bottom or is this a local bottom?”

Overall, Bitcoin has successfully passed the first phase of the short squeeze, and the market has gone higher as a result. Several metrics indicate that strong support was present around $35,000, and traders will now be hoping for that on-chain momentum to drive the price higher.

Watch the full video of the on-chain analysis: Is a Bitcoin Bottom in?