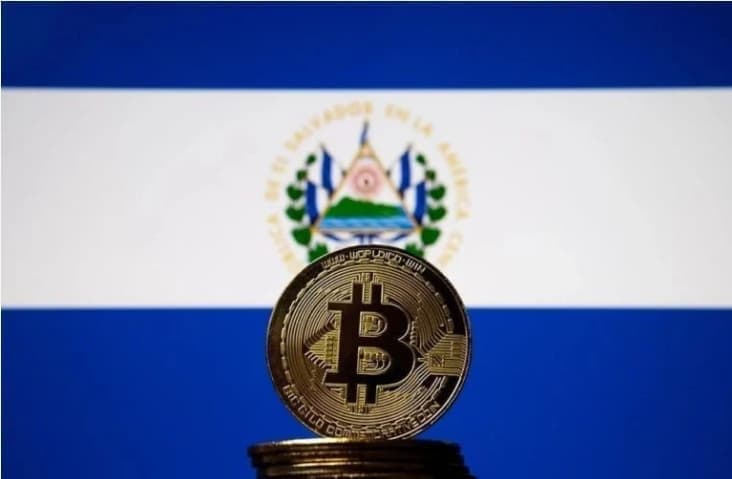 El Salvador became the first country in the world in 2021 to adopt Bitcoin (BTC) as legal tender, although four months on the nation remains divided on the digital currency.

The University Institute of Public Opinion of the Universidad Centroamericana José Simeón Cañas (UCA) in El Salvador, published a report on January 14 of the findings of a survey of what the citizens in the country think about Bitcoin.

In all, 14.1% have total trust in Bitcoin, 13.2% have some confidence, 34.8% have no confidence, and the remaining fall somewhere in the center. It is also estimated that 22% of the country’s population does not even know what Bitcoin is, much alone how to use it, according to the survey.

This was revealed during a survey of 1,298 citizens conducted between December 7 and December 17, 2021, the report is considered to be representative of the whole of the nation and have 95% reliability.

45% think BTC benefits the rich and the government

Furthermore, about 60% of respondents say that the program has had no influence on the country’s economic status. Despite this, hopes for the future are greater than they have been in the past. Only 20% of those polled believe that the economy has improved with 57.2% believing it has stayed the same.

6 out of 10 citizens oppose government spending on BTC

It can be shown that 6 out of 10 residents are either opposed to or highly opposed to the government spending more than $70 million of public funds to purchase Bitcoin or to increase the usage of BTC in the nation.

Overall, the respondents pointed out that the use of Bitcoin in the nation should be voluntary, and not made mandatory.