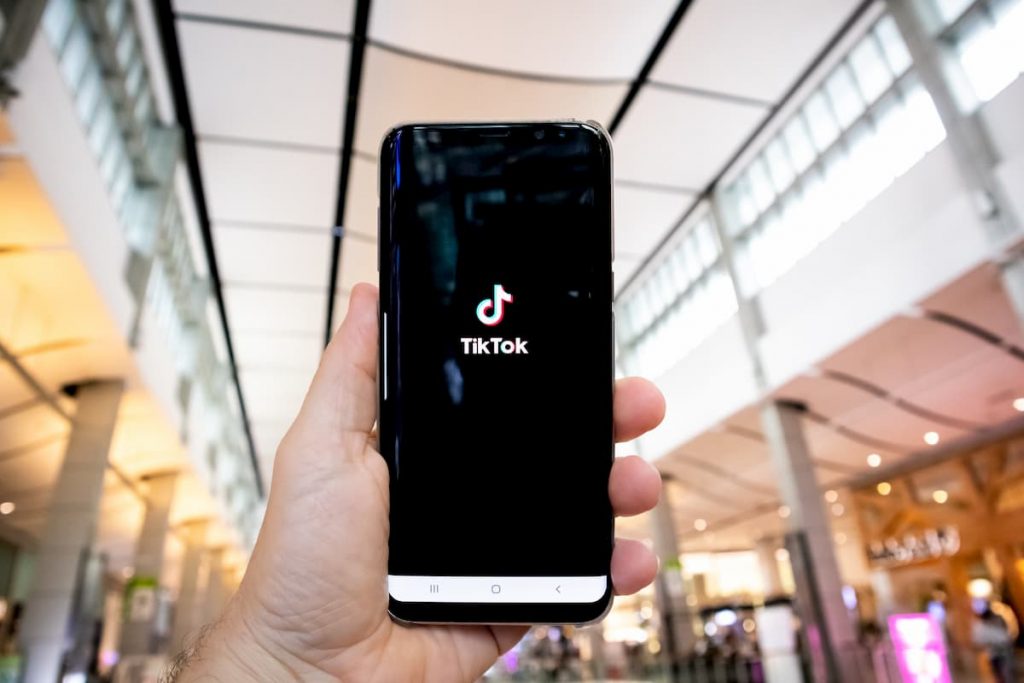 Oracle (NYSE: ORCL) acquired TikTok US operations as the US government considers the Chinese social media giant a national security threat. Microsoft’s (NASDAQ: MSFT) and Walmart (NYSE: WMT) offers have been rejected by TikTok owner ByteDance as a buyer for US operations.

Although the reports suggest that the deal between TikTok and the software giant Oracle is done, the acquisition will still need to pass on security regulations from the United States government. The US state sectary and President Trump has frequently threatened to ban the Beijing based social media App.

The US government blames that TikTok can share US citizen’s data and information with the Chinese communist government. The social media giant has several times stated that they will comply with privacy standards set by the US government. TikTok has almost 100 million U.S. users.

“There’s a bit of a reciprocity process going on here since China doesn’t allow U.S. tech companies like Facebook and Google,” said Paul Triolo, head of global technology policy at the Eurasia Group.

“All of these actions are part of an effort by China hawks in the U.S. government to push for this decoupling, which includes a whole range of issues but has sort of crystallized in the last three to six months into this view that Chinese companies are untrusted vendors,” Paul Triolo said.

Oracle stock price has been under pressure since the beginning of this year amid slower revenue and earnings growth. The company has generated only 2% revenue growth in the latest quarter. On the positive side, its cloud application business has been growing at a robust pace. The TikTok acquisition would also help in enhancing investor’s sentiments.