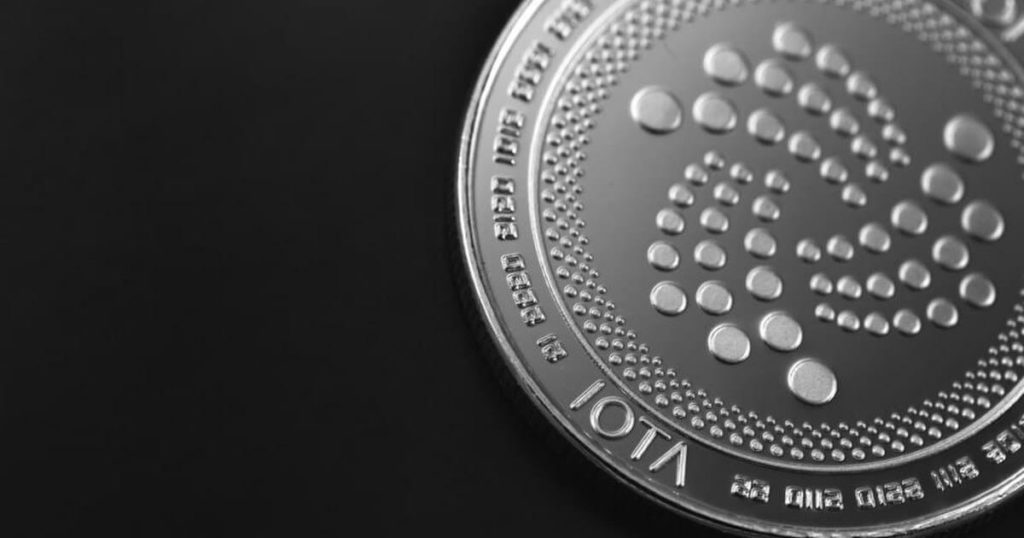 IOTA (MIOTA), a distributed ledger protocol that performs consensus and transaction confirmation using a patented technology called Tangle, has seen its price soar 25% in the last 24 hours to add over $1 billion to its market cap.

Indeed, IOTA is a distributed ledger, but it’s not a blockchain. Tangle, the company’s unique technology, is a network of nodes that confirms transactions. Platform developers claim that it provides far faster speeds than conventional blockchains, as well as an appropriate footprint for the rapidly developing Internet of Things ecosystem.

Why IOTA has surged

With several well-known firms as partners, it is considered to be a strong altcoin in its own right. It is designed for microtransactions and has shown itself over the years as a reliable platform.

Recently, the project has seen a sudden spike in interest due to the Hornet update, which brought back automatic peering and merged a faucet plugin with the Hornet node, simplifying the procedure of running a private Tangle.

Moreover, speculation over the Nectar upgrade, which will enable IOTA smart contracts, may have added to the recent price surge.

The network is also developing the proposed upgrade alongside a new wallet option called Firefly; the wallet aims to remove the complexities of crypto while remaining future-proof because of its modular architecture, making it easy to incorporate new features in the future. Decentralized identifiers (DID), smart contracts, and integrations will be at the foundation of Firefly, which will become an IOTA app store.

In terms of market, dominance Bitcoin has 41.6% of the market whereas Ethereum 20.0%, although altcoins continue to perform well.