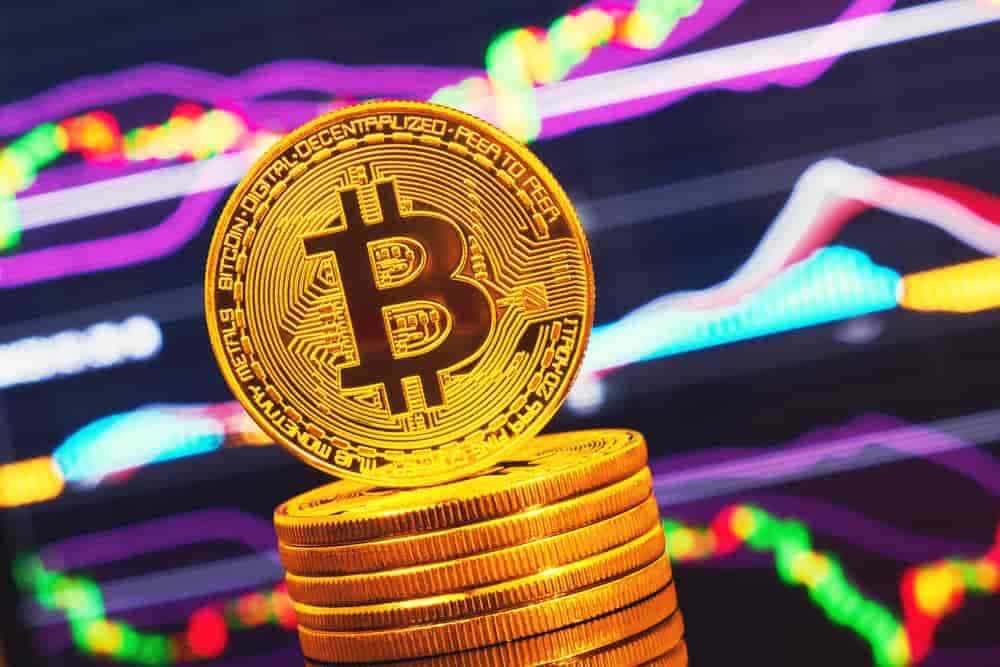 In the middle of the cryptocurrency market uncertainties, with the price of major assets switching from trading in the red to green and vice versa, crypto exchanges have recorded massive withdrawals of the flagship digital currency from their wallets.

Specifically, over 108,200 Bitcoin (BTC) have left the known crypto exchange wallets since June 14, according to a Glassnode chart and data published in a tweet by crypto trading expert Ali Martinez on June 21.

In other words, roughly $2.21 billion worth of Bitcoin has been withdrawn across exchanges in a single week, taking into account the price of the asset at the time of publication.

In this case, it means that more crypto market participants want to buy rather than sell Bitcoin, and/or choose to store their assets elsewhere. This also indicates a potential bullish trend in the near future, if the pattern holds for several days.

By press time, Bitcoin was trading at $20,396, a 3.60% drop on the day and a 0.57% loss across the previous seven days, according to data retrieved from CoinMarketCap.

Meanwhile, despite the token trading back above the $20,000 mark, the InTheMoneyStocks.com chief market strategist Gareth Soloway has expressed his view that Bitcoin correction towards $10,000 was still on the table.

That said, the Fairlead Strategies founder Katie Stockton predicts a relief rally, setting the key Bitcoin support level between $18,300 to $19,500 for this to play out, as Finbold reported.

At the same time, senior commodity strategist at Bloomberg Intelligence Mike McGlone has opined that pre-pandemic deflationary circumstances will play out in the second half of the year, when Bitcoin, together with gold and U.S. treasury bonds, would emerge as the biggest beneficiary.