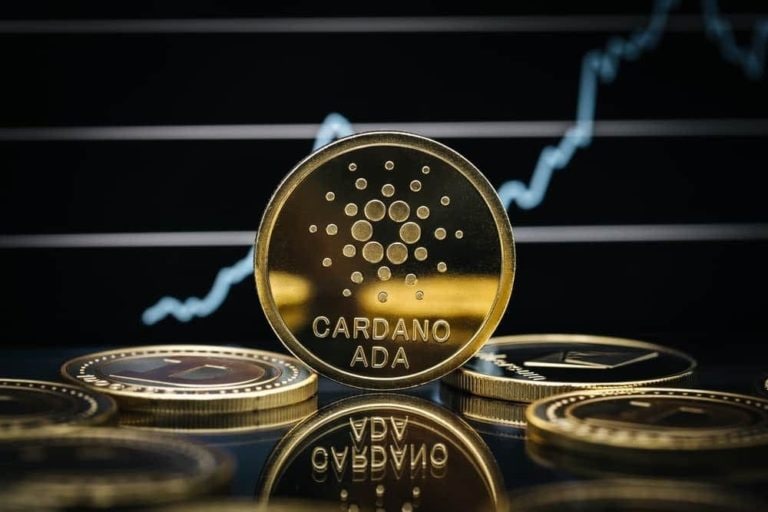 Cardano’s (ADA) price plummeted by 32% between December 2 and December 4 in the wake of the cryptocurrency market flash collapse but rebounded to trade above the $1.19 support level.

However, after showing positive signs of recovery, things have changed course to the downside for ADA as Bitcoin fell below $50,000. Consequently, as of December 8, Cardano’s market capitalization has lost more than $3 billion in the last 24 hours as volatility in the market persists.

Notably, Cardano went from $48.85 billion to $45.53 billion in less than a day as ADA price tumbled with a total outflow of $3.32 billion from its market cap.

Nevertheless, Cardano continues to gain traction in the blockchain community by hitting the million-holder mark for the first time.

Following the implementation of smart contracts, the network’s size has grown as developers were finally allowed to publish dapps on the network, and the projects that were launched on the blockchain were very successful as a result of the high level of interest.

Furthermore, one of the primary causes for the surge in network activity has been the introduction of the Cardano Decentralized Exchange (DEX) on the Cardano blockchain. Users are increasingly migrating away from the Ethereum blockchain because of its high transaction rates, and Cardano has started to acquire this user base.

Although with that being said, ADA is not the only ‘Ethereum Killer’ in the space, with Solana (SOL) rising above Cardano by market cap. On the matter cryptocurrency influencer Crypto Cobain highlighted in a tweet on December 5:

Even so, Cardano is predicted to trade at $2.40 by the end of December, according to predictions by the CoinMarketCap crypto community.