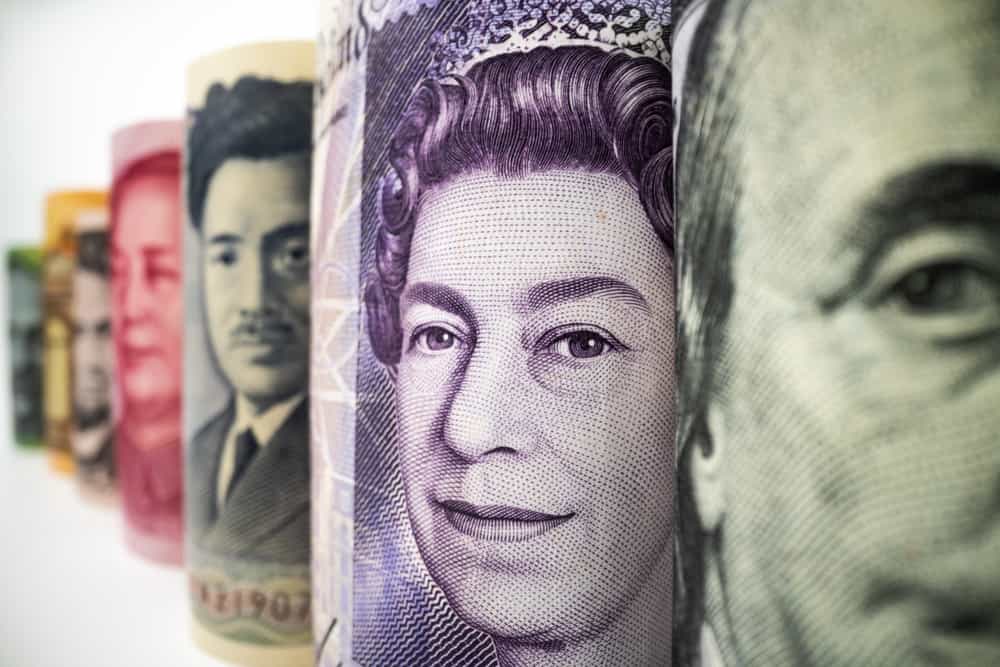 Finance outlet This is Money, in conjunction with Coinbase, carried out research to ascertain the interest of Britons investing in cryptocurrencies.

The study revealed over a third of the British public is apathetic to buying into cryptocurrency due to a lack of regulation. However, half of those surveyed aged between 30 and 39; declared more accessible information would make them keener on investing.

Thirty-four percent of Brits and three-quarters of people in their thirties familiar with the likes of Bitcoin, Dogecoin, and Ethereum said better consumer protection would make them more likely to buy crypto assets.

There is still uncertainty within the space as two in five said they did not know what crypto is or how you make it, which rises to 63 percent of those in their sixties. Consequently, some banks have banned investors from transferring money to cryptocurrency exchanges.

The Financial Conduct Authority (FCA) has warned consumers they “should be prepared to lose all their money if they make such very high risk, speculative purchases.”

This is Money’s findings also revealed that a sizable portion of interviewees who claim to be ‘somewhat familiar’ with crypto-assets do not understand what they are. Only 4 percent of those aged between 60 and 69 felt they had a solid understanding of cryptocurrency.

The need for regulation

Despite more widespread investing in cryptocurrency among retail and institutional investors in recent months, the industry remains unregulated in the UK.

Cryptocurrency exchanges are currently only regulated by the FCA for money laundering and counter-terrorist financing purposes. Meaning that while some appear on a list of regulated platforms, those who hold money with them do not have access to the Financial Ombudsman Service or the Financial Services Compensation Scheme safety net if things go downhill.

“The stat that stood out was that 75 percent of those in their thirties are waiting for regulation before investing in crypto. <..> It makes sense that people want to learn a little more and want reassurance that there’s regulatory oversight before investing.”

Given the increased concerns about fraud within the space, it comes as no surprise that consumers would want more security measures put in place.