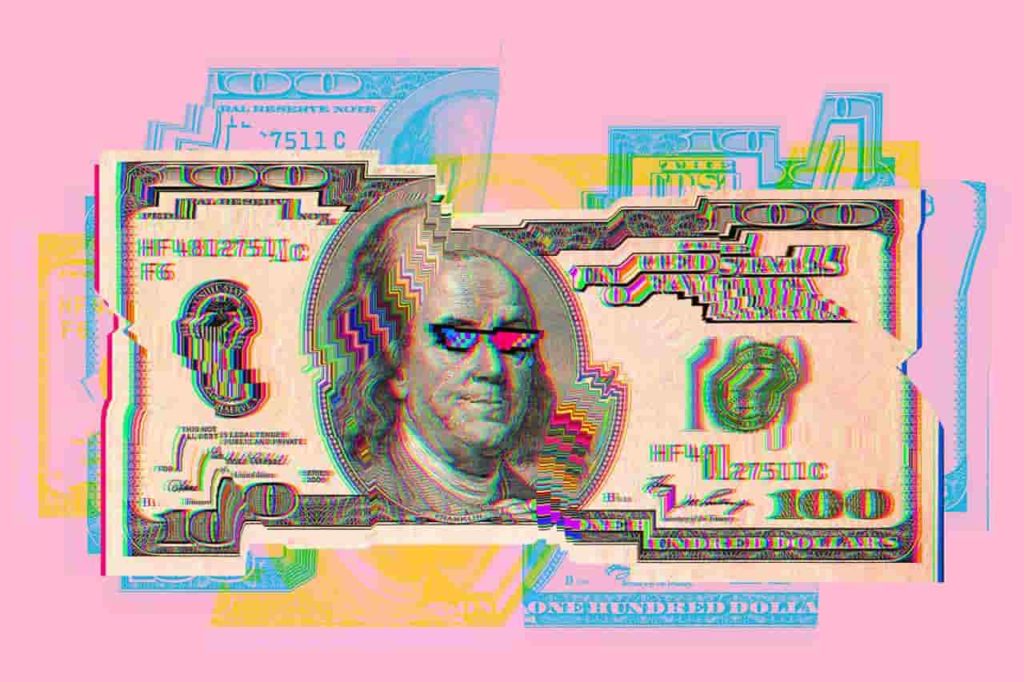 As the cryptocurrency industry grows, so does one significant component of it that is increasingly being used by businesses and people looking for new ways to communicate with their customers.

In particular, cryptocurrency-related trademarks in the United States have so far surpassed 3,600 between January 1 to August 31, 2022, according to the data published by trademark and patent attorney Michael Kondoudis (The Law Office of Michael E. Kondoudis) on September 6.

Interestingly, the total amount of crypto trademark filings was 3,516 for the whole of 2021, which is significantly less than the exact number of patents so far this year filed with the U.S. Patent and Trademark Office (USPTO) at 3,899. Given that data is up until the end of August. It’s reasonable to assume that more applications will be made over the next four months.

Elsewhere, non-fungible tokens (NFTs) are being used more often by businesses and people who want to reach out to customers while also attempting to profit from the value supplied by digital artworks. Although NFTs are still in their early phase, most organizations are placing a greater emphasis on trademarks as a means of product protection.

So far, in 2022, over 5,800 trademark apps have been filed with the USPTO for NFTs (and related goods/services). Similar to crypto-related trademarks, the biggest number of new applications were also made in March 1,078, and also followed a declining gradual pattern.

However, the total number in 2021 was 2,087, which means there is a significantly higher amount this year. Several factors have forced the need to register trademarks, including rooting out fraudulent duplicates, which have been on the rise. For example, OpenSean, an NFT marketplace, discovered that many of the minted items on the platforms were plagiarized works, forged collections, or spam.

Interest in the metaverse platforms has increased significantly also regarding interest in investing in metaverse land after Facebook rebranded itself Meta (NASDAQ: META) in October 2021.

As the metaverse evolves into a more concrete and vivid reality, an increasing number of individuals are expected to become interested in participating in its social ecology. It is projected that this trend will significantly influence the metaverse real estate investment industry.