Zcash (ZEC), a digital currency with strong privacy features, has seen an inflow of $420 million over the past week, marking the latest development in privacy coins regaining prominence in the cryptocurrency market.

Over the seven days prior to press time, the market capitalization of Zcash increased from $1.70 billion to $2.10 billion for a total of $400 million, recording a remarkable increase of 23.53% in just one week, as per CoinMarketCap data.

The increase in market cap was pushed by the seven-day price hike of the Zcash token. At press time, this token was trading at $151.06, a 19.23% increase from $122, which was the price of one ZEC seven days before.

Zcash, in particular, is a layer-one blockchain that has some of the strongest cryptographic assurances available. It is a Proof-of-Work UTXO-based protocol that is devoid of smart contracts. 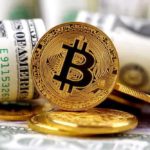 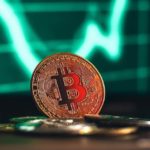 Over $70 billion inflows Bitcoin's market cap in 7 days; Will the price rally be sustained? 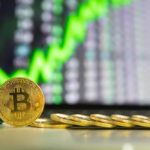 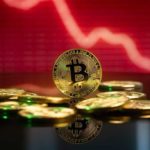 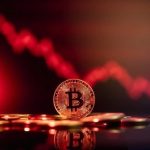 Additionally, it conceals transaction data by using zero-knowledge proofs; hence, only the proof is posted to the blockchain, not the transaction itself.

Finbold had earlier reported on another privacy coin that had been making great strides in anticipation of the signing of the new Executive Order on cryptocurrencies by the President of the United States Joe Biden.

Indeed, on March 9, Monero (XMR) was leading the crypto market out of the top 100 cryptocurrencies by market cap in terms of gains. On that same day, privacy coins Zcash was up by 16%, while Secret (SCRT) increased by 15%.

SCRT also measured a slight increase over the seven days prior to press time, which improved its market cap score by 6.37% – from $726.67 million to $772.99 million, which was an even larger gain when compared to Monero.

At press time, the price of one SCRT was modest (compared to other privacy coins) $4.73, which wasn’t much higher than the $4.70 it recorded a week earlier. 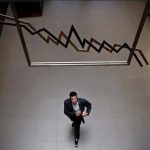