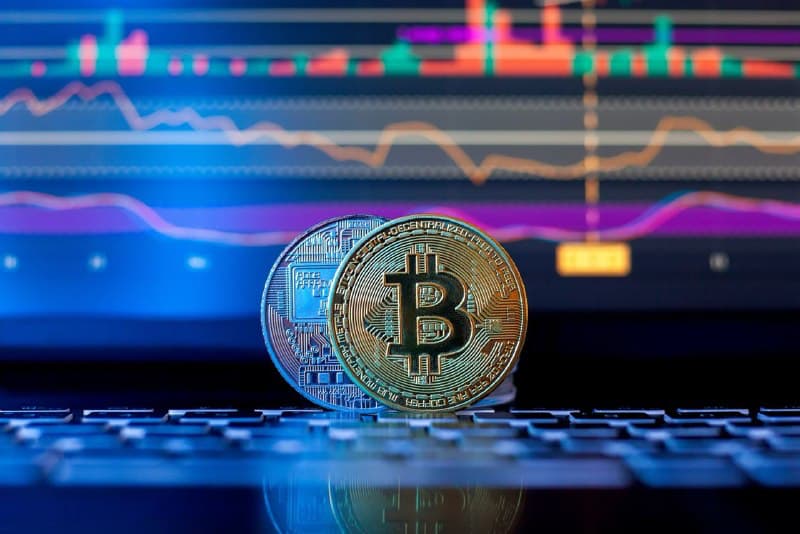 With Bitcoin (BTC) losing support at the crucial $20,000 level investors are curious to know where the bottom will be for the flagship digital asset and at what price it will finish the year.

In particular, the consensus of 53 cryptocurrency and Web3 industry experts predict that the price of Bitcoin will hit a yearly low of $13,676 in 2022, before recovering to finish the year at $25,473, according to the results of a Finder poll shared with Finbold on July 12.

Martin Froehler, the CEO of Morpher, predicts that the price of bitcoin will drop below $12,000 before rebounding to $40,000 by the end of the year.

“It’s reasonable to expect to see more big projects fail in the next couple of months. Retail sentiment is at historic lows due to global economic uncertainty and inflation. Highly leveraged miners, who just had to digest the China exodus, will capitulate and increase the downside pressure even more. We will see even lower Bitcoin prices.”

Notably, 70% of those polled believe that the market has officially entered a ‘crypto winter,’ reflecting the widespread sentiment that the market as a whole has been bearish.

Paul Levy, a senior professor at the University of Brighton, anticipates that the cryptocurrency winter will last until the second half of 2023 and that the price of bitcoin will reach $15,000 by the end of 2022.

“Bitcoin will likely bounce back in 2023 which may actually lead to inflated expectations and further instability. Much of course depends on world events such as the war in Ukraine and its own ongoing impact on global confidence,” he said.

Average projection decreases by over 60% since April

The decrease in the panel’s average price expectations for Bitcoin this year has been substantial. In April, the panel predicted that Bitcoin’s value would reach $65,185 by the end of the year; but, in only a few short months, the average projection has decreased by 61%.

The price forecasts for 2025 and 2030 have decreased far less than they did in the past, but they are still considerably higher than bitcoin’s all-time high of just under $70,000.