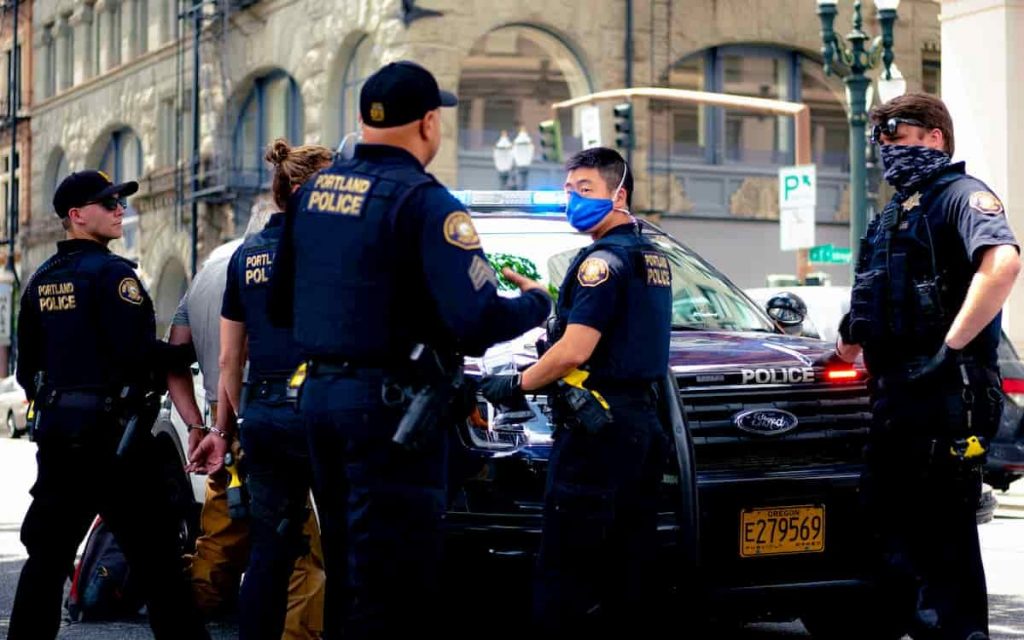 Over 700 people with links to a transnational criminal organization in Central America have been arrested. A statement from the US department of justice indicates that the arrest was cooperation between the US, El Salvador, Guatemala, and Honduras law enforcement.

The statement notes that the suspects are largely from the MS-13 and 18th street gangs. The arrest comes after a one-week operation dubbed Operation Regional Shield (ORS).

The Justice Department launched the ORS three years ago in a bid to curb transnational crime. The initiative has attracted gang prosecutors from the involved countries alongside Mexico. The prosecutors have been meeting quarterly.

Furthermore, the authorities also apprehended 36 people from El Salvador and Honduras linked to human smuggling networks operating in Central America and the US. Among the arrested individuals include a Honduran police commissioner, one police deputy inspector, and three law enforcement agents.

According to US Attorney General William Barr:

“The U.S. Department of Justice and our law enforcement partners in Central America are committed to collaboration in locating and arresting gang members and associates engaged in transnational crimes. Our countries are by working together to protect national security and to ensure public safety in our neighborhoods.”

Additionally, the initiative that came after the U.S. Attorney General, together with the Attorneys General of the three Central American countries, committed to combatting transnational organized crime and reducing illegal migration to the United States.