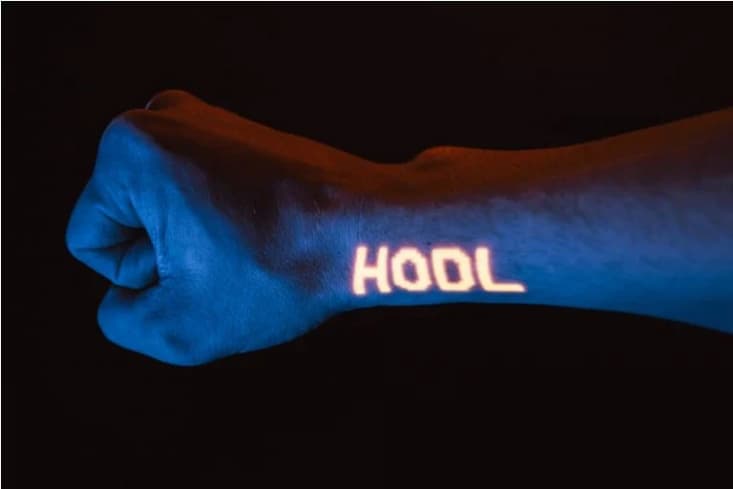 A significant share of bitcoin’s current supply remains highly concentrated in a few wallets casting the spotlight on the asset’s decentralized nature.

The richest bitcoin addresses potentially belong to entities like crypto exchanges and institutions that have control over high capital. For exchanges, they hold bitcoin for millions of retail investors who are seemingly trusting their assets with hot wallets despite the security risks.

For individual holders in this category, there is a possibility they cheaply accumulated bitcoin in the early years. Additionally, some of the wallets remain dormant since owners might have lost their passwords. Early adopters of bitcoin operated in an environment where there was minimal focus on securing crypto assets.

Determining the holders of each wallet remains a challenge over the anonymous nature of bitcoin. However, this group still has a massive influence on the asset’s price movement.

Besides concerns regarding the bitcoin whales, the asset’s mining sector has also come under heat from critics.

Away from the regulatory woes, bitcoin mining has mainly been carried out in China, in regions with cheap and abundant electricity supply like inner Mongolia. Notably, when mining activities are interfered in these regions, bitcoin’s price is known to enter into volatility.

In May bitcoin’s value corrected by almost 50% from the April 15th all-time high of $64,800 after China declared crackdown on mining. According to authorities, bitcoin has the potential of destabilizing the financial system.

The centralization concerns have also hit the distribution of rights to hashing power. There are fears with only a few companies in the ASIC manufacturing business; the process might be prone to interference.