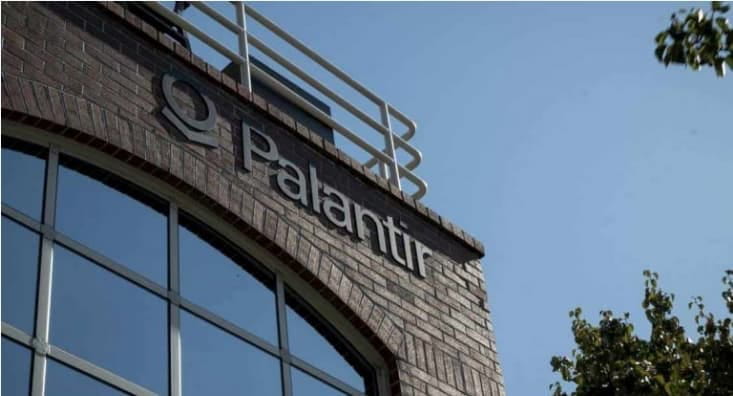 A sell-off in the broader growth sector sent Palantir (NYSE: PLTR) shares to a new support level on Thursday, adding to the technology firm’s tough week so far, which coincides with OPEX, or the week when options contracts for July expire.

Markets have typically remained sluggish during an OPEX week as market makers seek to maintain prices to maximize earnings from writing options contracts.

Consequently, Palantir traders are keeping an eye on the $21.00 price level as the last level of support for the stock before it falls below the $20.00 price barrier. Palantir has thus far broken through all previous levels of support. Given the current market attitude toward growth firms, the company may need to go much farther before reversing its negative downtrend into bearish territory.

The PLTR stock price has broken through its critical 50-day moving average, signaling the end of a potential uptrend. Despite the fact that the firm has only traded for slightly less than 200 trading sessions, it is trading below its average for the period.

As shown in the chart, when the Nasdaq began dropping by roughly 2% intraday late last week, Palantir followed suit.

On June 24, the software company announced a new partnership with DataRobot. The firms collaborated to develop a customized framework that will provide clients with a “more nimble strategy for demand forecasting.”

The cooperation aims to enhance customer productivity by decreasing the time spent on manual data cleansing and manual modeling, while Palantir expects to grow sales by aiding businesses in lowering operating expenses.

Moreover, last Monday, the Department of Defense (DoD) formally canceled its Jedi Cloud contract with Microsoft (NASDAQ: MSFT), which was worth an estimated $10 billion. Microsoft won the deal with its Azure cloud services, ultimately defeating Amazon (NASDAQ: AMZN) and its AWS platform.

Given its continuous ties with the US government, many have identified Palantir as a possible danger to the contract. Palantir has recently obtained contracts with the FAA and the US Army, among other government agencies, and adding the Department of Defense would not be out of the question.

Ultimately, analysts remain divided on PLTR owing to short-term uncertainty as the stock continues to hit lower support levels despite its expanding its partnerships.

However, it’s not all doom and gloom since TipRanks experts anticipate an average price that reflects a 4.01% increase over the next year.

Moreover, the firm continues to announce deals, such as renewing its contract with the Centers for Disease Control and Prevention for $7.4 million on June 8; while this is not a large sum, Fortune 500 companies will pay attention whenever Palantir declares a victory of any magnitude.

Long-term investors are betting on modest contracts growing into billion-dollar partnerships over the next decade, and all things considered, a significant revenue beat may entice purchasers once more when Palantir releases its quarterly earnings.

Ultimately, analysts remain divided on PLTR owing to short-term uncertainty as the stock continues to hit lower support levels despite expanding its partnerships.