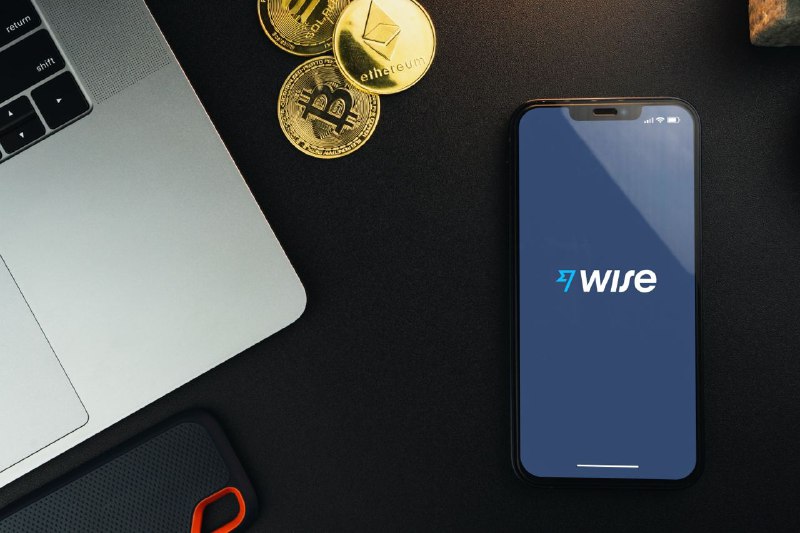 The payments platform, however, noted that cryptocurrencies come with additional advantages like speeding up the money transfer process but stated that it’s avoiding the costs of exchanging money, Lupana reported on September 5.

“Currently, most people still have to do conversions between fiat and cryptocurrencies and incur unnecessary friction and fees during the process. We remain very focused on reducing those fees and friction when people move money around the world,” said Pedro Barreiro, Wise’s Brazil banking and expansion head.

In this line, Barreiro noted that Wise is also exploring the Latin America region for the crypto option while singling out the vibrant digital assets market in the area.

At the moment, Wise only allows users to purchase cryptocurrencies using funds in their accounts. At the same time, its customers can also receive money from platforms that offer digital assets, provided they are regulated under the European Union and British laws.

Despite Wise skepticism, other fintech platforms like Brazil-based- Dock announced it would deploy cryptocurrencies to process international remittances as it embarks on an expansion drive.