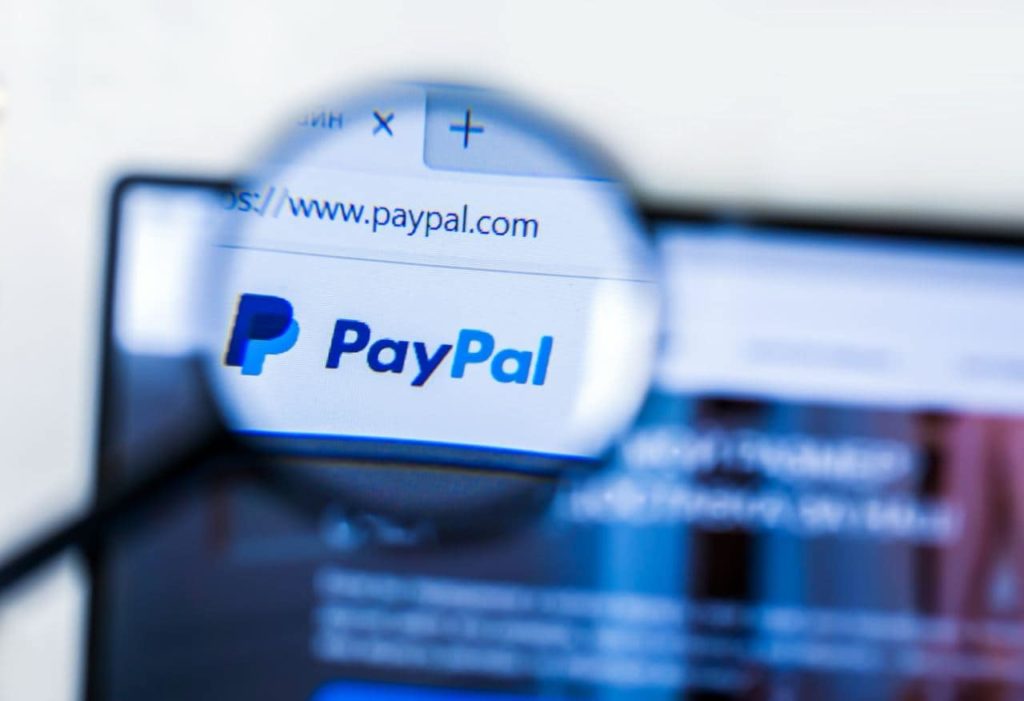 Despite earning high profits from the sales of its popular pentesting tool, the Flipper Zero manufacturer is, for the time being, not getting any of the money earned through the online payment system PayPal (NASDAQ: PYPL), although things started out fine.

Specifically, after Flipper Devices’ PayPal account started to receive higher profits from the sales of Flipper Zero, the payment processing company put these funds on hold, leading up to around $1.3 million in inaccessible profit for the manufacturer, Daily Dot reported on September 12.

On September 6, the company took to Twitter to express its frustrations:

Notably, Flipper Zero is an open-source multi-tool device that can be used for “hacking digital stuff, such as radio protocols, access control systems, hardware and more” although Alex Kulagin, the chief operating officer at Flipper Devices denies it can be used to commit crimes.

Technology and telecom startups dominate the global patent activity led by China, US, Canada PayPal climbs as Elliot Management reportedly holds a stake in the firm Is PayPal’s recent stock surge linked to activist interest? What you need to know

According to Kulagin, everything went smoothly at the beginning. However, as sales of Flipper Zero took off, the troubles began, and PayPal withheld $700,000 earned over 24 hours. As Kulagin explained:

“They gave access to part of the funds (we had $26,400) and [said they would] release the rest once you provide tracking numbers [which happens automatically through Shopify integration]. We didn’t worry much at that point.”

After providing the numbers, these funds were released but were again withheld by a request for detailed information such as the company’s bank statements, beneficiaries’ information, ID proof, proof of goods purchase, and proof of fulfillment for ten random orders.

Kulagin said that “this time everything was on hold and we couldn’t do anything but receive the payments from customers. (…) We’ve submitted everything they’ve asked, but they kept rejecting it for different reasons. First, they didn’t like the proof of address, then proof of goods purchase, et cetera.”

No news on releasing the funds

By the time the company stopped offering PayPal checkouts, $1.3 million in cash had been withheld by the payment processor over the missing proof of delivery with the deadline of August 27, which had since passed, and according to Kulagin, on August 30:

“I found out that our account is fully blocked, [and] money will be on hold for 180 days with no clear explanation why, only: ‘Your account’s inconsistent with our User Agreement.’”

Meanwhile, a spokesperson for PayPal, which has recorded increased stock price and activist interest in recent months, said that the “decision on account holds, limitations or other actions may be based on the management of risk, in order to protect both buyers and sellers.”

Apparently, PayPal has a history of withholding funds from pentesting tool sales. Eight months before, European RFID and pentesting hardware provider Lab401 complained of “a personalised, manually executed war of attrition against our company and shareholders.”