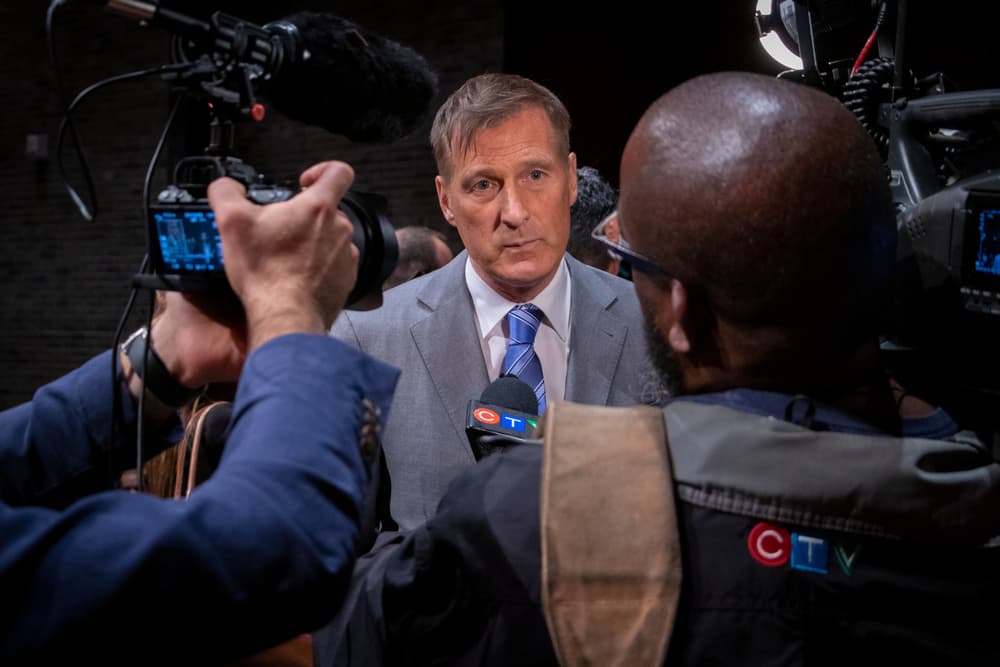 The founder of the People’s Party of Canada, Maxime Bernier, has suggested that the current fiat currency system is outdated and needs a reset.

Speaking during an interview with Kitco News on August 12, Bernier slammed the existing monetary system over what he termed as debasement due to excessive printing by central banks.

According to Bernier, he is certain the reset will likely occur in the future and needs to be backed by a commodity like gold. He cited countries like China and Russia that are planning to roll out currencies based on a commodity.

“A commodity-backed money system will happen. I don’t know when, but a fiat money system cannot live too long<…> After that, I believe we need to have a monetary reset internationally, having money that will be based on gold or other commodities, like we had in the 19th Century,” said Bernier.

Impact of fiat system on inflation

Notably, Bernier, who served as a minister from 2006 to 2015, noted that the excessive printing and rising federal debt burdens are driving inflation rates to record highs.

“We have inflation because of bad monetary policy. We need to balance the budget. We need to stop spending money we don’t have,” Bernier said.

It is worth noting that central bank digital currency (CBDC) has been fronted as a possible replacement for the fiat monetary system. Notably, several central banks have begun research into CBDCs.

However, Bernier expressed his opposition to the currency, noting that it would give the government powers to control the masses and fuel totalitarian regimes.

“A central bank digital currency will be a way for the government to control everything that you’re doing. It would be another way to control all our spending and bank accounts. It’s another way to be in a totalitarian country. We don’t want that and we don’t need it,” he added.

He noted that there is no need for CBDC because the existing debit cards and e-transfers are accomplishing most of the goals for the proposed digital currency.

Bernier added that he would be using his position to educate the masses regarding the assumed dangers of CBDC.

Elsewhere, as reported by Finbold,  author of the personal finance book ‘Rich Dad, Poor Dad’ Robert Kiyosaki has also slammed CBDCs claiming that they might be used to spy on citizens.