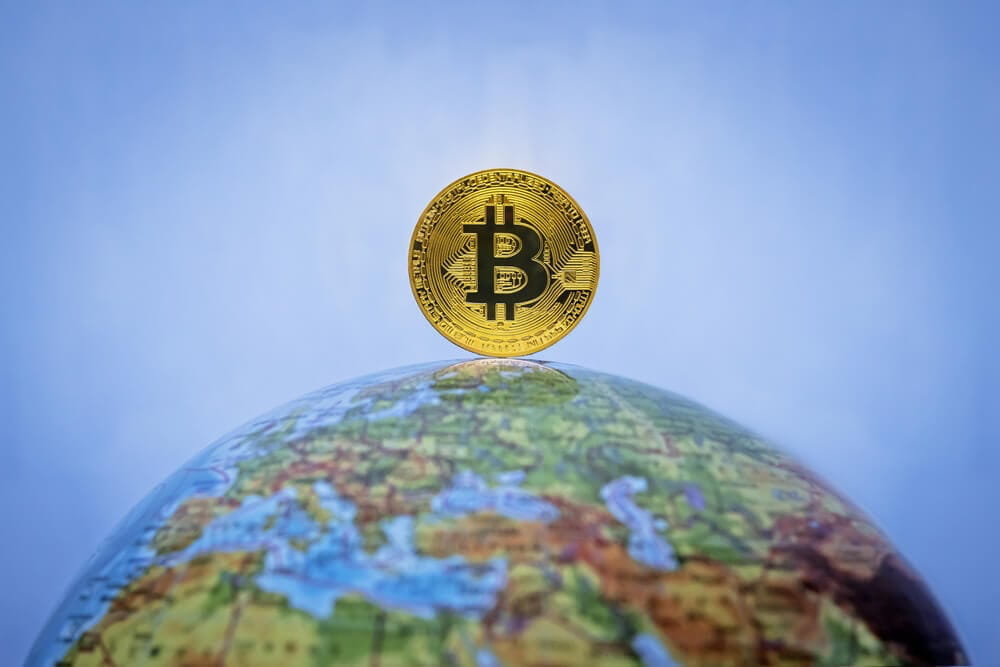 A bill aimed at providing a legal foundation for the cryptocurrency market has been submitted to the Peruvian Congress, which will now debate the plenary legislation to approve it.

The document, which can be seen on the official website of the Peruvian legislature, covers various important facets of the country’s growing ecosystem. Furthermore, the project, which is formally known as the “Framework Law for the Commercialization of Cryptoassets,” was introduced by Podemos Peru parliamentarian José Elías Ávalos.

According to the politician, the bill’s purpose is to regulate organizations that provide cryptocurrency services, such as Bitcoin exchanges and digital wallets, among other things.

Crypto adoption on the rise in Peru

Peru has seen a substantial surge in the adoption of Bitcoin in recent years. The usage of cryptocurrencies in that country has increased by more than 600% in a year.

As per figures provided by the Peruvian newspaper La República, the volume of cryptocurrency transactions in Peru increased by 613% in the first six months of 2021 when compared to the same period in 2020.

That’s why it’s important to note that the new measure, which was presented on December 20 and will likely be reviewed for approval, specifies that the purchase and usage of cryptocurrencies “are the absolute responsibility of their buyers and owners.”

Legislation to set operational standards in the industry

Moreover, the bill calls attention to the need to set operational standards for these activities, which may include the creation of a new public register of ecosystem-linked service providers.

They also emphasize the need to notify the Financial Intelligence Unit of “suspicious transactions” using bitcoin or any other cryptocurrency. Aside from that, any firm that is associated with BTC must be registered with the South American country’s Superintendency of Banking and Insurance, in compliance with the terms of the country’s legislation.

The proposal also emphasizes cryptocurrency as a contribution option for incorporating public limited corporations, as well as an accounting treatment of these assets once they are recognized as such.

Finally, the introduction of a new bill to regulate the market has the potential to spur widespread adoption, particularly among those who are waiting cautiously for a framework that provides them with security and trust before investing.