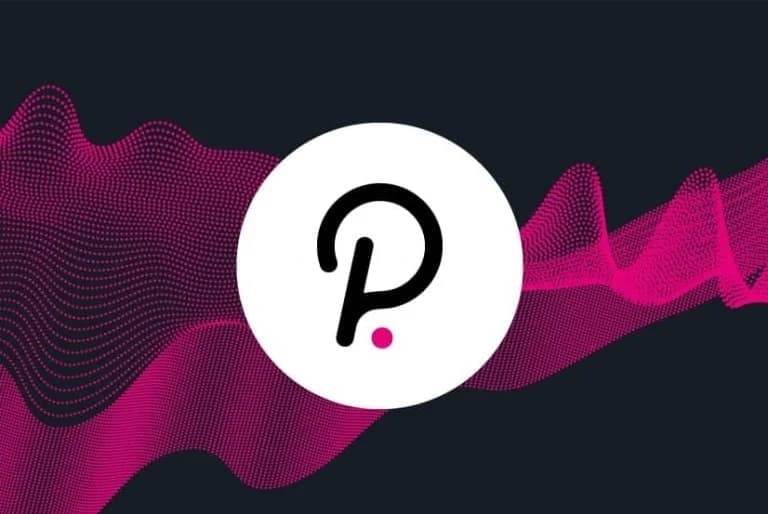 As the highly anticipated parachain auctions for the Polkadot blockchain neared, the native token of the network, DOT, reached a new all-time high of $50.87 on November 1.

Polkadot is getting closer to launching parachains, also known as side chains, on its network, leading prices of DOT to reach a new all-time high of over $50. In response to the rise, one prominent crypto trading expert Michaël van de Poppe has indicated:

“DOT could continue towards $75 if crucial levels hold.”

In his analysis of the token, Poppe added:

“If you want to start becoming aggressive on an approach for Polkadot, you can do that by attacking $45 and then lowering it down towards the $43 area as those two levels are the levels that I would be looking at for potential trades, of course, you don’t want to FOMO into the coin right now, you want to get into a position when it’s correcting a little bit.”

It’s worth noting that the uptrend correlated with the announcement on November 1 that the motion to allow parachain registration and crowd loans had passed council and was now going to a public referendum.

“If passed, parachain teams will be able to register their parachain and open their crowdloan on November 4, 2021, at approx. 19:15 CET,” Polkadot tweeted.

Earlier, Polkadot had announced on October 13 that it would finally be able to begin auctioning parachains for the first time, with the first auction slated to take place on November 11.

Finally, competing projects may use the crowd loan method to obtain funding in DOT tokens to kickstart their parachain auctions. Moonbeam, an Ethereum Virtual Machine compatible platform that enables developers to move their code from Ethereum to Polkadot with minimum effort, is one of the initiatives fighting for the first slot on the parachain.