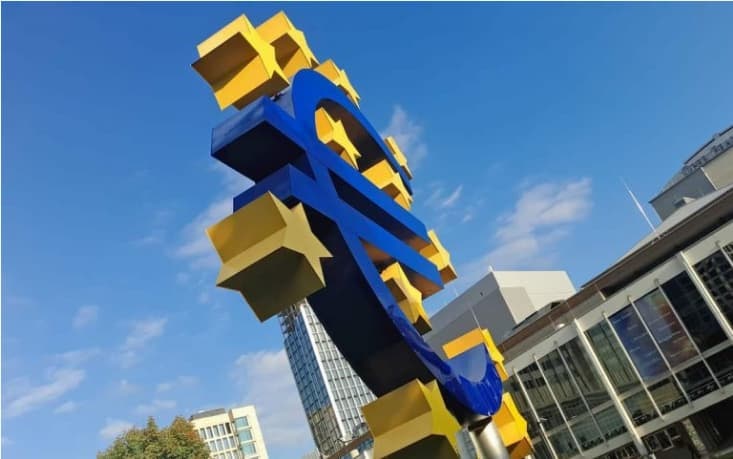 As the European Commission plans to consider new regulations for cryptocurrencies, most residents support their specific countries governing the sector as opposed to the regional body.

A poll conducted by EuroNews indicates that Greece residents at 51% support their government regulating digital assets. Other countries with a significant score include Italy (47%), Estonia (46%), the Netherlands (41%), Germany (40%), Latvia (39%), and France (37%).

The focus on who should regulate digital currencies comes amid the rising popularity of digital assets across the region.

However, those who invested in cryptocurrencies were motivated by the possibility of high returns in the future.

The poll comes amid the ongoing deliberations of the European Commission on its digital finance strategy. Under the strategy, the EU proposed its regulation on ‘Markets in Crypto-assets’ in September 2020.

The regulatory draft is currently undergoing its first reading in the Council of the European Union, intending to create a fully harmonized European market for crypto assets.

Like other jurisdictions globally, the EU is facing a dilemma in regulating cryptocurrencies. One option is to create a central bank digital currency (CBDC) or adopt an open legal and regulatory framework that allows stablecoins pegged to multiple currencies. However, the EU is leaning more towards exploring the CBDC, having put plans in motion.

Additionally, an average of 23% of the respondents supported the idea of their government creating its national cryptocurrency specifically to assert monetary independence from the EU.

In this line, a significant section of citizens in Greece at 61%, Germany at 34%, and Latvia at 31% believe the EU has intervened too much in their country’s economic affairs. Notably, these countries are still facing the outcome of the euro crisis from a decade ago.

“While the Eurozone is a monetary union, there is no fiscal union in place. European countries coordinate on fiscal policy (deficits, debt) but the ultimate decisions on fiscal matters (ie national budget, financial priorities) are determined by national governments,” said Dimitar Lilkov, a Research officer.

The poll was conducted between August 4 and 10, gathering opinions from 31,000 respondents from 12 EU member states, including Estonia, France, Germany, Greece, Hungary, Italy, Latvia, Lithuania, the Netherlands, Poland, Portugal, and Spain.