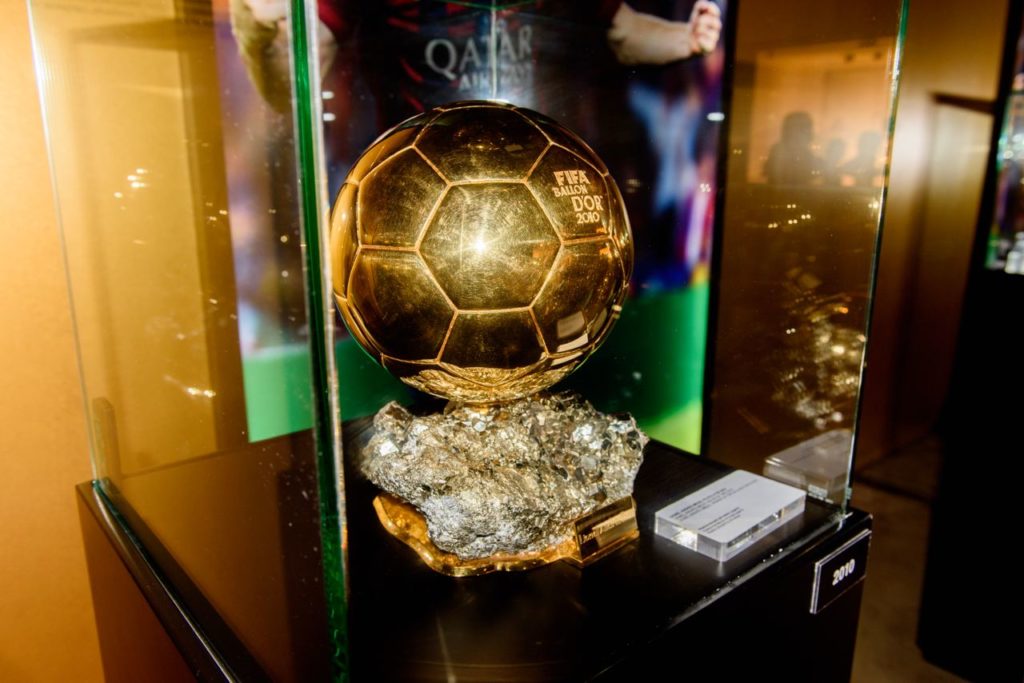 Organizers of Ballon d’Or, the most prestigious individual award for professional footballers, have announced for the first time the winners will receive non-fungible tokens (NFTs) alongside the trophy.

The award by France-based Equipe Media group will for the first time unveil the NFTs to the winners during the 66th ceremony while the public will have an opportunity to buy other collections related to the prize, French news outlet Le Figaro reported on September 8.

Besides giving the NFT award to the best male and female football players, the collectibles will also be available alongside the awards of Kopa Trophy (best hope), Machine Trophy (best goalkeeper), and Müller Trophy (best striker).

According to the media group, incorporating the NFTs into the Ballon d’Or is part of a longer-term strategy.

“This first collection will be followed by others as the Ballon d’Or, and more broadly the Equipe and Amaury groups, wish to project themselves in a sustainable way into the world of Web3, the new age of decentralized internet,” Equipe said.

The project is a partnership with blockchain platform Tezos and Door-Sport, a creative agency interested in sports and Web3.

According to Émilie Montané, director of strategy Equipe, this is the right time to venture into NFTs, noting that most prices had stabilized.

“There was a speculative phenomenon. Now the market is stabilizing: there are as many buyers, but the prices are no longer so crazy…They will own this NFT and can do whatever they want with it. It is a vital element of communication,” Montané said.

The award joins other sport-related establishments to venture into the metaverse and NFT, with Montané stating that they observed the sector long before deciding on an entry strategy.

Furthermore, Equipe noted it would auction three NFTs that would give holders VIP access to the awards ceremony slated for October 17, while a hundred more have been lined up for sale after the event.

Some of the proceeds from the sale will be challenged to support charity work at the Fondaction l’Équipe, which supports sports-related projects.

Some of the football entities venturing into NFTs include the English Premier League that has filed for several trademarks. Such ventures are viewed as an opportunity to connect with fans and raise money.