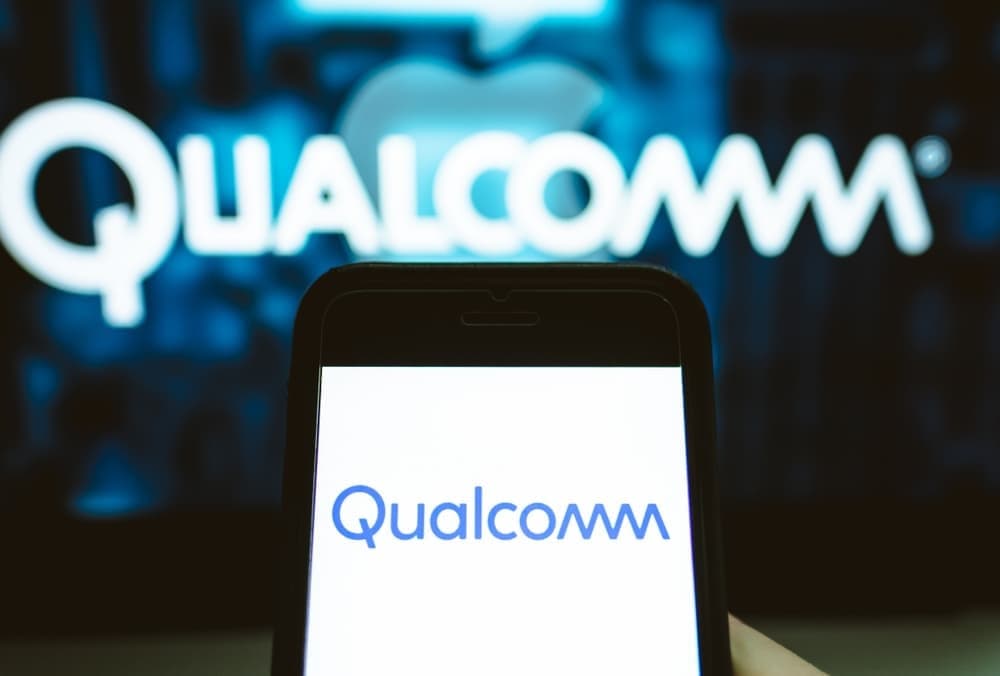 After posting an impressive recovery and hitting an all-time early this year, Qualcomm Inc. (NASDAQ: QCOM) stock has underperformed this year, being down about 4% on a year-to-date basis.

On Thursday, the stock further slipped at 1.04%, correlating with a general minor pullback for the stock market.

The stock was projected to emulate the 2020 trend after the chipmaker reported its third fiscal-quarter earnings that exceeded analyst estimates and offered a strong forecast for the fourth quarter. In the wake of the results released in late July, the stock surged 3% bringing QCOM stock’s 50-day MA near its 200-day MA.

However, compared to its competitors, QCOM is underperforming, considering that NVIDIA rose 1.93% while Cisco Systems had a minor surge of 0.05% on Thursday.

In general, Qualcomm stock underwent a substantial pullback in February 2021 before embarking on a sideways trend. Notably, the stock appeared to form a somewhat bearish technical pattern.

In March, the stock established an upward surge in April but began plunging in May. At this point, Qualcomm’s 50-day moving average crossed below its 200-day MA.

Notably, based on recent price movements, the stock seems to have found support around $130. Furthermore, if the stock sustains this level and embarks on an upward momentum, it could sustain above the 200-day MA which will position the stock for an upward trajectory and potentially attract long position investors.

Despite Qualcomm experiencing a rather bumpy ride in 2020, 13 WallStreet analysts have offered a projection for the stock in the next 12 months.

Based on the stock’s performance over the last three months, the analysts put an average price target of $184.55 with a high forecast of $225 and a low forecast of $148. A majority of the analyst at 11 term the stock as a strong buy.

The optimistic projection for Qualcomm follows the company’s strong earnings after years of decline. For the quarter, revenue increased 63%. Notably, the company has confronted a global semiconductor crisis, with solid expectations the shortages will ease.

The future of QCOM

The future for QCOM looks potentially strong after regaining Apple and Huawei as customers. For Qualcomm, 5G smartphones and computers present a huge opportunity. It’s also venturing into new areas of growth like automotive and IoT chips.

Although several companies are likely to benefit from the rapidly increasing 5G technology adoption, Qualcomm stands out due to its established market position and massive potential.

During the earnings report, Qualcomm indicated that it’s on track to improve chip supply by the end of the year. The company noted that it’s working towards getting additional factory capacity for high-end processors and chips.

A solid technical and analyst projection has led us to put the company in our best 5G stocks list, which is based on the opinions of trading professionals.