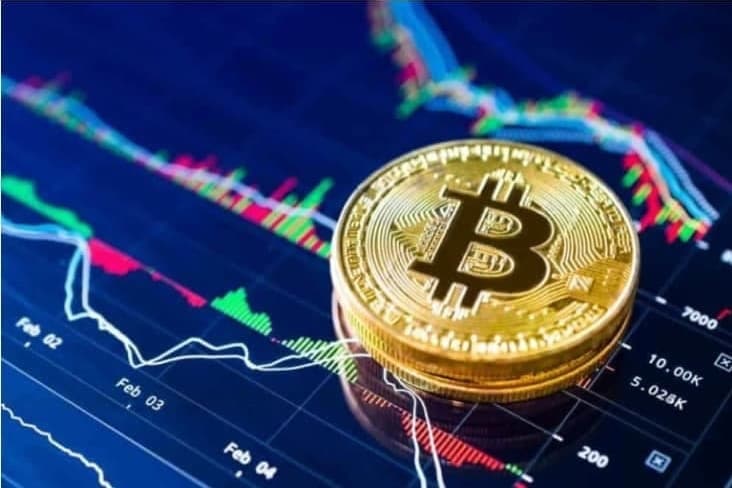 Harry Yeh, founder and managing partner of Quantum Fintech Group, has suggested that the current cryptocurrency trends indicate the sector is entering a supercycle mainly due to activity around stablecoins.

Speaking to Bloomberg Markets, Yeh acknowledged that the cryptocurrency market is in its infancy stages but still under a unique stablecoin bull cycle despite the current volatility.

Yeh believes that the current bull market differs from the previous one due to the increasing role of stablecoins that he noted are leading mainstream adoption.

Yeh stated that stablecoins are playing a key role in crypto payments, suggesting that they are addressing ‘inefficiency’ shortcomings by assets like Bitcoin and Ethereum.

Despite Bitcoin beginning the year on a losing streak, Yeh expressed bullishness for the asset in the next 12 months, projecting a price target of $400,000. He noted that the projection is guided by the Federal Reserve activity, where he ruled out any near-term interest rate hikes.

According to the managing partner, the Fed will likely continue money printing, and Bitcoin stands out as a hedge.

As reported earlier by Finbold, Yeh stated that weakening of the dollar will likely propel Bitcoin’s growth since the asset is a crucial alternative. He maintained that investors should not be concerned about any possible market crash at this point.