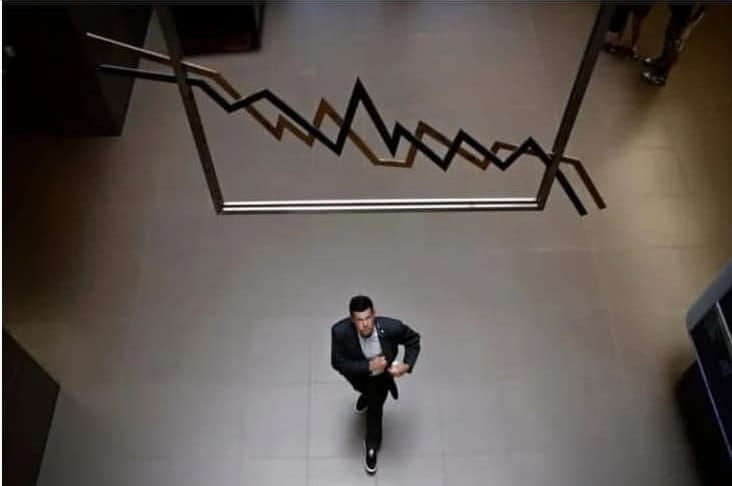 DiMartino Booth, the CEO of analysis firm Quill Intelligence, has said that despite gold prices remaining near stagnant for long, the precious metal is bound to become attractive.

Speaking to Kitco News, Booth suggested that gold has been in a holding pattern for long and several aspects like continued market depression will likely propel the metal. She added that the ongoing market volatility is also in favour of gold.

“I think that gold has been in a holding pattern for way too long, and I’m extremely bold with my own gold holdings. In times of distress like inflation and deflation or as long as there’s destructiveness in the good or uncertainty or this crazy volatility that we’ve been seeing, gold should become more attractive,” said Booth.

Her sentiments align with the perennial belief that gold is the presumptive store of wealth and hedge against inflation. In recent months, amid rising inflation, the value of the precious metal has slightly surged.

On the general market, Booth believes that as the Federal Reserve moves to increase interest rates, stock investors will likely become nervous. She indicated that the stock market is now vulnerable, and once the new Fed policies kick in, the market will likely correct.

According to Booth, the stock market might take the same direction as in 2018 when the Federal Reserve tightened several policies. Notably, the Fed is planning to lift some of the policies put in place to cushion the economy against the impact of the coronavirus pandemic.

The executive further noted that the Federal Reserve has been cautious in tightening the policies over the fear of repeating the 2018 scenario.

Booth also blasted the President Joe Biden administration for taking long to fill the leadership void at the Fed. She said that if Biden had confirmed Jerome Powell’s position as the Fed’s chair earlier enough, the regulator would be in an excellent place to enact friendly policies.

Her sentiments come after Federal Reserve chair Jerome Powell issued the latest update on the tapering situation. Powell indicated that the Fed will speed up the taper of its asset-purchase program while noting that it expects three interest rate hikes in 2022.

Booth added that Federal Reserve decisions in 2022 will be delicate since if the market significantly corrects based on the agency’s direction, it will spill over to the economy.

She, therefore, believes it would be a catastrophic outcome since the Fed is already under pressure over the skyrocketing inflation that has mainly impacted the lowest income earners. Booth maintained that the situation would have been avoided if the leadership gap had been filled earlier.