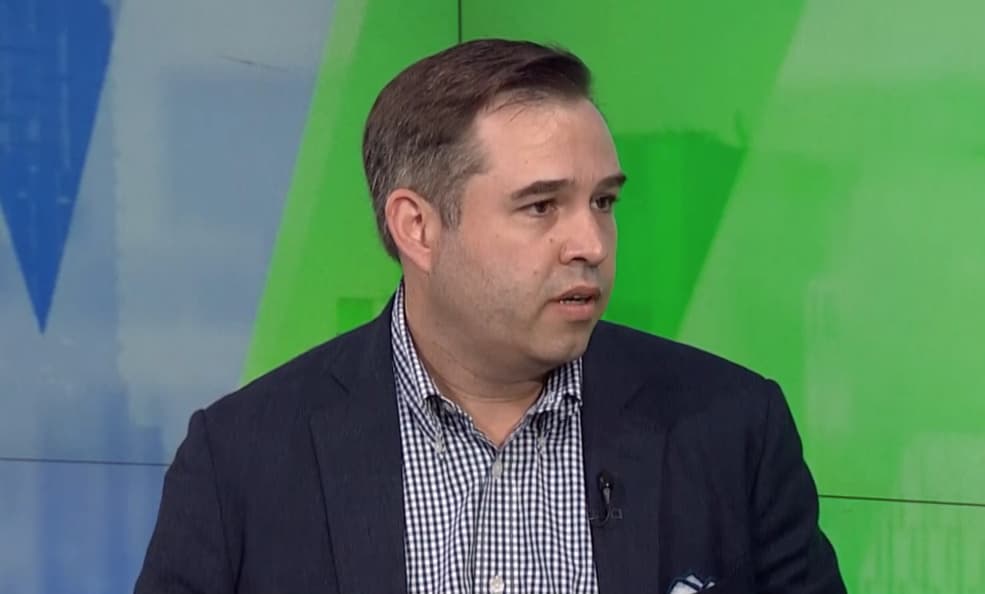 Rayne Steinberg, the $70 billion ETF giant WisdomTree co-founder, has said the increasing adoption of bitcoin as digital gold would lead to the asset attaining a higher price in the future.

In an interview with Business Insider, Steinberg, who is also the CEO and co-founder of crypto-asset management fund Arca, stated that the current inflation characterized by increasing debts and overprinting of money would propel bitcoin to new highs.

“More and more people are accepting the idea of bitcoin as digital gold and a play on inflation, but it’s still early. That’s why I see a very bright future and much higher prices for Bitcoin.<…>The idea of decentralized programmatic money as a way to correct the political pressures and the reasons to print more money was fascinating to me,” said Steinberg.

During the conversation, he indicated that the aftermath of 2008 financial played a role in his crypto venture (Arca). Currently, the crypto-asset management fund Arca manages $200 million in assets and recently secured $10 million in Series A funding led by investors like RRE Ventures.

Steinberg’s bitcoin projection comes just days after the asset hit a new all-time high of almost $65,000 in the wake of crypto exchange Coinbase going public. However, by press time, bitcoin had dropped 8.77% in the last 24 hours to $56,106, according to data by CoinMarketCap.

The plunge was reportedly due to a decline in the bitcoin mining hash rate after reports that the Chinese government instituted blackouts.

Reports indicate that the blackouts impacted the NorthWest region of China, known for massive mining activities. The power outages were due to a comprehensive power outage inspection. Although bitcoin seeks to promote a decentralized economy, the impact of low hashing power raises the centralization of mining activities.