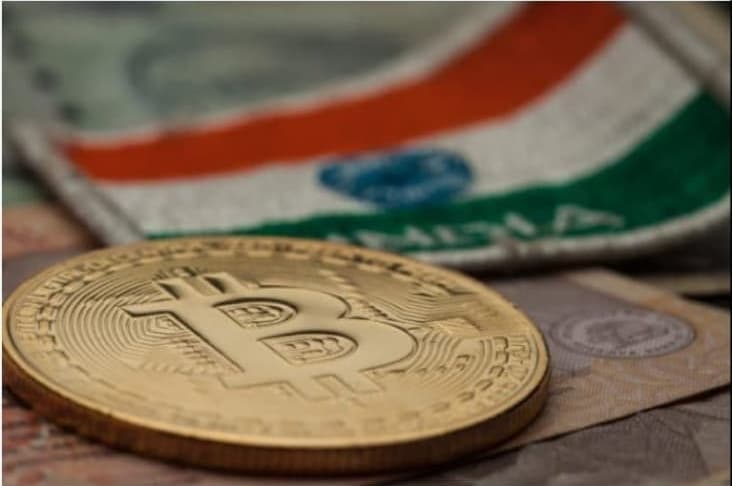 The governor of India’s central bank (RBI) Shaktikanta Das has further expressed skepticism around the use of cryptocurrencies, stating that the institution has ‘serious and major’ concerns.

Speaking at an event organized by media platforms The Indian Express and Financial Times, Das revealed that the government is already aware of the concerns and is mandated to issue the final direction on digital currencies.

According to Das, amid the global debate on the regulation of cryptocurrencies, the Reserve Bank of India is seeking answers on how digital assets like Bitcoin can impact the economy.

“We have conveyed our serious and major concerns about cryptocurrencies to the government from a point of view of financial stability. The government will take a decision.I think we need more credible answers as to whether going forward, the whole private cryptocurrencies, what contribution it will make to the Indian economy going forward. I think we need to be convinced with more credible explanations and answers,” said Das.

Historically, the RBI is known to have strict views on cryptocurrencies at some point banning local banks from facilitating trade in digital assets. However, the decision was overturned by the country’s Supreme Court.

The bank’s closest interaction with cryptocurrencies is creating a digital rupee that the RBI will back. The bank is already working towards a phased rollout of the CBDC with planned trial programs.

The bank is following in the footsteps of jurisdictions such as China and the European Union that plan to unveil their respective CBDCs.

As India continues to debate the way forward regarding cryptocurrencies, El Salvador officially began using Bitcoin as a legal tender triggering mixed reactions globally. Notably, in the wake of the news, Bitcoin’s value plunged almost 20% in a day.

Furthermore, Ukraine is also inching closer to legalizing cryptocurrencies after a bill allowing the existence of digital currencies passed the second reading in the parliament.