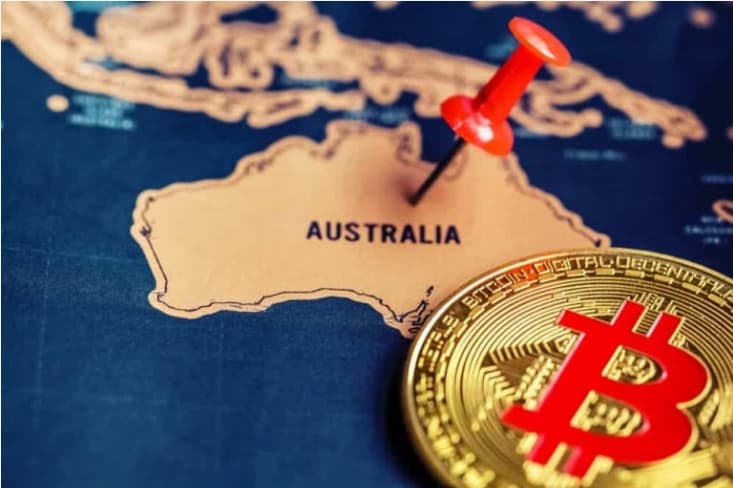 In light of increasing developments in the cryptocurrency space intertwined with the growing uncertainty surrounding the regulation of digital assets, many crypto-related businesses in Australia are left in a state of limbo.

Speaking with CNBC, M.H. Carnegie & Co’s. Mark Carnegie discussed the uncertainty of cryptocurrency regulation in Australia. The corporate advisor and founding partner of the asset management firm, in an attempt to get greater regulatory clarity, has “pleaded” with the Australian government, but to no effect.

“The Australian timetable is 12-24 months from now to have any regulatory framework within which to work. The problem is the competitive landscape if you’re trying to put together a web 3.0 business is hours from today,” he said.

Carnegie noted that Australian businesses are heading to Singapore and that while some individuals would like a different type of regulation than what is in place in Singapore at the time, the fact that there is no ambiguity or uncertainty gives everyone working in this field the confidence they need at the moment.

Ultimately due to a lack of certainty over the rules and regulations, the corporate advisor had to make the move himself.

“I spent time with the ASX and the government in Australia, pleading to try and get some regulatory certainty in order to be able to make the business stay in Australia, and I was found in a situation where I just couldn’t get that certainty.”

Discussing whether there is a process to speed up the regulation in Australia because the matter is so complicated, whether it is a question of governments working more closely with the participants in order to accelerate the process.

Carnegie responded that it is really complicated and that governments must make difficult decisions here in terms of protecting citizens and safeguarding the financial system. He said that he is not someone who believes that cryptocurrency should be left fully unregulated and that it is very important for a variety of reasons that regulation be put in place.

“I am just saying that as a participant you can’t run your business out of Australia at the moment with the regulatory uncertainty, it is a hard set of choices but we have to operate in the here and now.”

Other countries, such as Singapore and Switzerland, he noted have stated that they are taking the position that they will provide more flexibility to parties, so for instance, a firm is not left in the situation where they feel like they are going to have the rug pulled out from under them after making a series of business-related decisions.