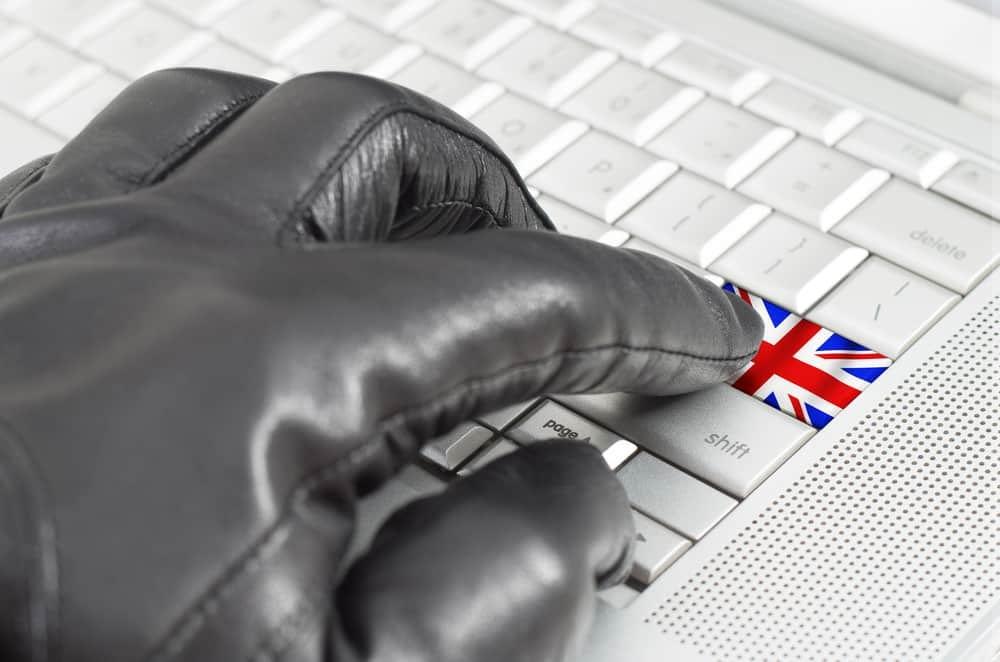 The House of Commons Committee’s bipartisan report on economic crime published on February 2, 2022, has alerted the UK government to a “growing fraud epidemic,” ordering them to urgently legislate against online scammers.

Despite the government having announced an economic crime plan in July 2019, the report found that there had been a 43% jump in fraud and computer misuse between June 2019 and June 2021, increasing the financial toll on consumers and taxpayers.

“Unfortunately, fraud has soared during the pandemic,” said the chair of the Commitee, Mel Stride, “and as MPs we’ve heard heart-breaking stories of individuals who have fallen victim to these criminals and lost large sums of money.”

The committee emphasized the government’s responsibility to victims who had fallen for “fraudulent online adverts, impersonation scams and dodgy crypto investments,” and a push for urgent reforms to guarantee reimbursements for them.

One of the critical revisions in law sought by the committee is legislation that would make the reimbursement of victims of “authorized push payment (AAP) fraud” mandatory, repeating a demand from its 2019 report.

Authorized push payment (APP) fraud is a scam where the victim is tricked into making large bank transfers to an account posing as a legitimate payee.

In response to the report, a spokesperson for the government said it was bringing forward investment of £400 million over the next three years to combat economic crime.